84 infiltration attempts made since August 2019, 2253 terrorists pushed back: Ministry of Home Affairs

Minister of State in MHA G Kishan Reddy said in a written reply in Lok Sabha that 84 infiltration attempts have been made by Pakistan-based terrorists since August 2019 and 59 terrorists have entered inside India. 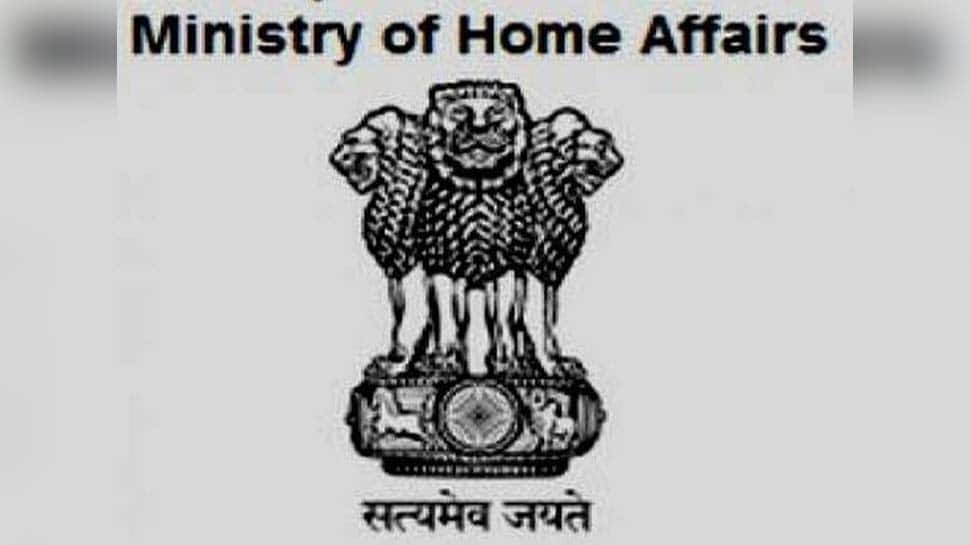 "As per MHA report Infiltration attempts are part of proxy war agenda of an adversary to replenish the depleted terrorist strength in the valley to achieve its intention to ratchet up violence in Jammu and Kashmir and internationalize the issue. Relentless domination operations, ambushes and patrols are being conducted to thwart infiltration attempts. In addition, a robust counter-infiltration grid is in place to foil infiltration attempts," said the minister in his written reply.

Meanwhile, Union Home Minister Amit Shah said in Lok Sabha that situation in Kashmir valley is completely normal after the abrogation of Article 370 on August 5, 2019.  He said that it is not possible for him to make Congress's condition normal, because the party had predicted bloodshed in Kashmir after abrogation of Article 370, which granted special status to the erstwhile state of Jammu and Kashmir. Shah noted that violence did not erupt in Kashmir and not one bullet was fired.

"Situation in Kashmir valley is completely normal. I can't make Congress's condition normal, because they had predicted bloodshed after abrogation of Article 370. Nothing of that sort happened, not one bullet was fired. 99.5% students sat for exams there, but for Adhir Ranjan this is not normalcy, 7 lakh people availed OPD services in Srinagar, curfew, section 144 removed from everywhere. But for Adhir only parameter for normalcy is political activity. What about local body polls which were held?" said the Union Home Minister.

Responding to Congress leader Adhir Ranjan Chowdhury's question over the detention of political leaders in Jammu and Kashmir, Shah said that the Congress thinks that  the release of Kashmiri leaders can be the only parameter to weigh normalcy in the region. "What according to you is normal? Political activity in the country is normal, children giving exams is normal. What according to the Congress is normal?" asked the Union Home Minister.

Sikh Uber driver racially abused, strangulated by passenger in US