In December 2008, three accused of an acid attack case were killed by Warangal Police when they tried to attack the cops at the crime scene.

New Delhi: All four accused in the gangrape and murder of a veterinary doctor in Telangana were killed in an encounter with the Cyberabad Police on Friday morning. This is the second such encounter in Telangana where the accused of crime against women have been killed while allegedly trying to escape from police custody.

Incidentally, both the encounters were carried out under the guidance of Cyberabad Police Commissioner VC Sajjanar. 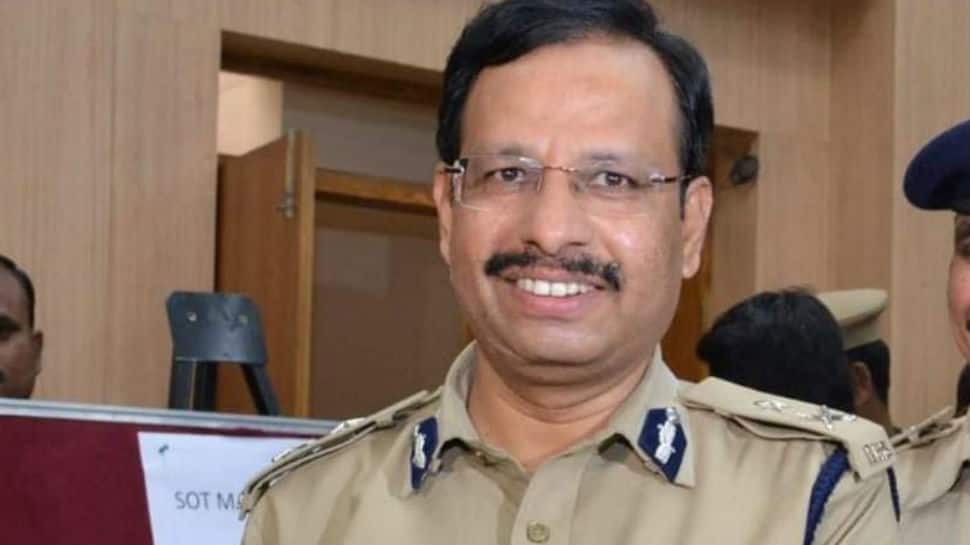 In December 2008, three accused of an acid attack case were killed by Warangal Police when they tried to attack the cops at the crime scene. Sajjanar was the SP of Warangal at that time.

In the wee hours of December 6, the four accused in the gangrape and murder of the veterinary doctor in Hyderabad, tried to flee from the crime spot, where they were taken for re-construction of events as part of the investigation. The accused, however, tried to escape from the spot by attacking the police and also tried to snatch weapons from the officials. After which, the police, in self-defence, opened fire on them. They were killed between 3 am and 6 am, the police said.

The veterinarian, in her mid-20s, was allegedly gangraped and charred to death by Mohammed, Jollu Shiva, Jollu Naveen and Chintakunta Chennakeshavulu, the four accused,  near a toll plaza in the outskirts of Hyderabad. The charred body of the victim was found on November 28.

The arrests were made a day later after which they were taken into custody for 14 days.

After the encounter, the local residents of Hyderabad gathered at the site and hailed the cops by shouting 'Hyderabad Police Zindabad' and 'Telangana Police Zindabad.' Some of them even showered rose petals on the police officials who had reached at the encounter site to take stock of the situation.

Reacting to the development, the victim's father said, ''My daughter got justice today.''

''It has been 10 days to the day my daughter died. I express my gratitude towards the police and the government for this. My daughter's soul must be at peace now,'' he added.

Her sister said, ''I want to thank the Telangana Police, Telangana government and the media for their support to us.''