By-election results 2019: List of winners in 51 Assembly and Satara, Samastipur

The results of the 51 Assembly seats and two Lok Sabha constituencies were out on October 24. The polling for these seats were held on October 21. 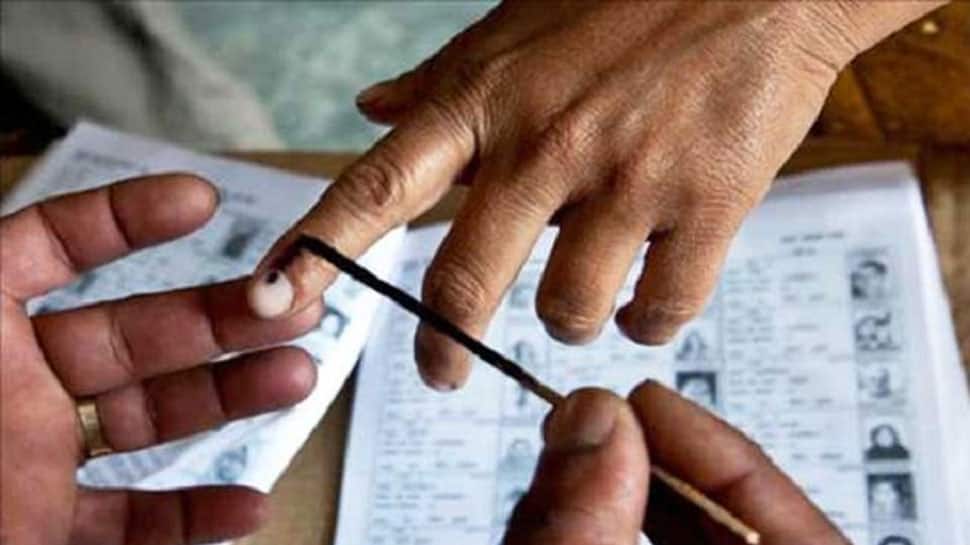 New Delhi: The results of the 51 Assembly seats and two Lok Sabha constituencies were out on October 24. The polling for these seats were held on October 21.

Meanwhile, the counting will also be held for four Assembly seats in Assam and two each in Himachal Pradesh and Tamil Nadu. The other states which witnessed by-election on Monday were Punjab (4 seats), Kerala (5 seats), Sikkim (3 seats), Rajasthan (2 seats) and one seat each in Arunachal Pradesh, Madhya Pradesh, Odisha, Chhattisgarh, Puducherry, Meghalaya and Telangana.