The CBI is probing the alleged irregularities in Rs 1,400 crore Gomti riverfront development project, which was launched by the previous Samajwadi Party government led by Akhilesh Yadav in 2015. 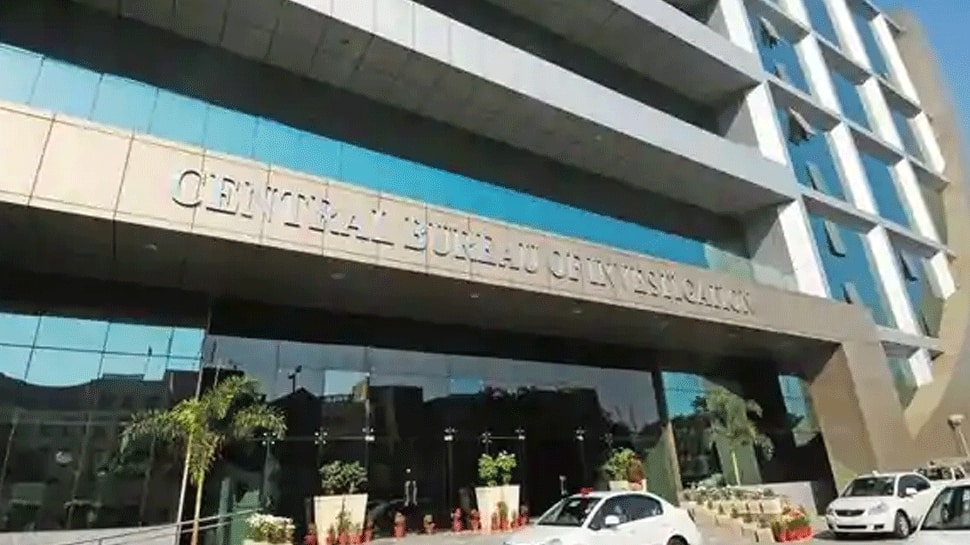 NEW DELHI: The Central Bureau of Investigation (CBI) on Monday conducted raids at more than 40 locations in connection with its ongoing probe into the alleged irregularities in the Gomti River Front Development Project started by the previous Akhilesh Yadav government in Uttar Pradesh.

News agency ANI reported that the CBI raids are being conducted in Ghaziabad, Lucknow, Agra in Uttar Pradesh in connection with the Gomti riverfront project case.

CBI conducts multiple raids in UP's Ghaziabad, Lucknow, Agra, in connection with Uttar Pradesh’s Gomti riverfront project with worth around Rs1,400 crores. Earlier CBI had registered a case against public servants and unknown persons in this regard.

However, Zee News sources said that the raids are also being conducted in Rajasthan and West Bengal in connection with the case. The operation, which started early in the morning, is going on and it may be expanded during the course of the day, the officials said.

CBI has registered another case in Gomti River Scam.Conducting searches at around 42 places in UP, Rajasthan and West Bengal. As per sources 189 accused have been named in the FIR. 173 are Private Persons and 16 Govt Officials including 3 Chief Engineers and 6 Assistant Engineers

According to the officials, the central probe agency has also registered a fresh case in the Gomti riverfront development project case regarding alleged financial irregularities.

The officials said that a large number of engineers of the Uttar Pradesh government and other officials, around 189 of them have been made accused in the FIR.

This is the second FIR related to the project by the Central Bureau of Investigation. Among the accused, 173 are private persons and 16 are govt officials, including 3 Chief Engineers and 6 Assistant Engineers.

The CBI is probing the alleged irregularities in Rs 1,400 crore Gomti riverfront development project, which was launched by the previous Samajwadi Party government led by Akhilesh Yadav in 2015.

The CBI raids have come several months ahead of the 2022 UP assembly elections during which the Samajwadi Party, under Akhilesh Yadav, the Mayawati-led Bahujan Samaj Party, and the Congress, among others, will try to wrest the state from the BJP.