We have found the location of Vikram Lander on lunar surface and orbiter has clicked a thermal image of Lander. But there is no communication yet, said ISRO chief K Sivan. 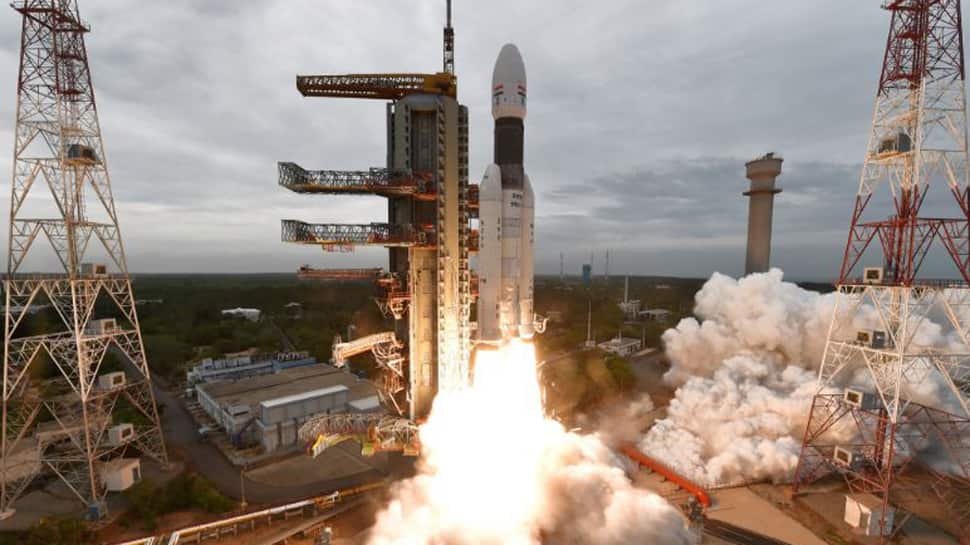 Indian Space Research Organisation (ISRO) chief K Sivan on Sunday said that the location of Chandrayaan-2’s Vikram Lander, which had lost contact with the space agency 2.1 km above the Moon’s surface, has been found.

The ISRO chief, however, added that communication with Vikram Lander was yet to be established, reported news agency ANI.

“We have found the location of Vikram Lander on lunar surface and orbiter has clicked a thermal image of Lander. But there is no communication yet. We are trying to have contact. It will be communicated soon,” said Sivan.

Amid the gloom over losing contact with the Vikram Lander, Sivan had on Saturday said that ISRO would continue to make attempts to establish link for the next 14 days.

In an interview with state broadcaster Doordarshan, Sivan had said, "The last portion was not executed the right way, in that phase only we lost the link with the Lander, and could not establish communication subsequently. Right now the communication is lost. We will try to establish a link for the next 14 days."

He added that 90 to 95 per cent of the mission objectives have been accomplished.

Chandrayaan-2 comprised of three parts – the Orbiter, Lander (Vikram) and Rover (Pragyan). In the last stage snag, the communication link between the moon lander Vikram and the moon orbiter was snapped as the former was descending towards the moon's South Pole early on Saturday.

The Orbiter has been in contact with ISRO and was expected to beam back critical information. The Orbiter camera has the highest resolution camera (0.3m) among all lunar missions executed till date and will provide high-resolution images which will be immensely useful to the global scientific community.

After the loss of contact with the Vikram Lander, Prime Minister Narendra Modi had addressed the scientists, encouraging them for the road ahead. He had categorically said that the attempt was a great feat achieved by ISRO and the whole nation was proud of the scientists at the space agency.