Chandrayaan 2 will be around Moon on August 20, landing on September 7: ISRO

ISRO chairman K Sivan has said that Chandrayaan 2 will close the distance with the Moon from August 14.

India's maiden voyage to the Moon is firmly on track and Chandrayaan 2 is expected to be around Earth's permanent natural satellite on August 20. The landing on Moon is expected on September 7.

K Sivan, chairman of Indian Space Research Organisation (ISRO), gave out the details of the plans on Monday and said that Chandrayaan 2 is on schedule. "On August 20, the spacecraft will be reaching moon and we'll be carrying out lunar orbit insertion. By this process, Chandrayaan 2 will be around Moon on August 20. We plan to have a series of manoeuvres around Moon. Finally, on September 7, we'll be landing on Moon. This is our plan."

Sivan also said that Chandrayaan 2 will close the distance with the Moon from August 14. "On (August) 14th early morning, around 3:30, we are going to have a manoeuvre called trans-lunar injection. By this process, Chandrayaan 2 will leave Earth and move towards the Moon," he said.

India created history on July 22 when ISRO launched the country's second lunar mission. Chandrayaan 2 seeks to explore the far side of the Moon, a feat no other country has achieved yet. A landing on Moon will also make India only the fourth country - after the US, Russia and China - to achieve this feat. If this landing is successful, the 10-billion-rupee ($146-million) mission will allow scientists to carry out studies regarding the presence of water at the Moon's south pole. 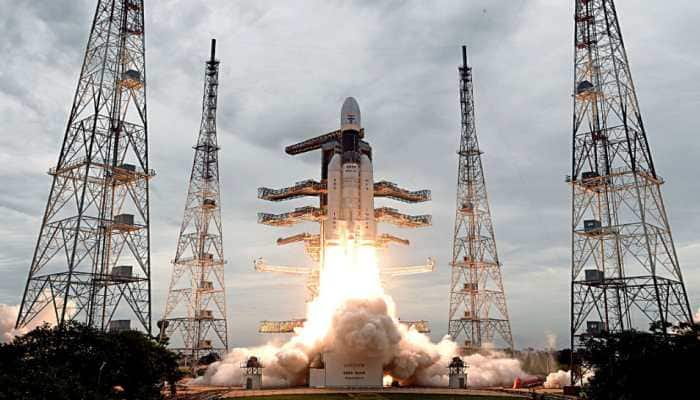 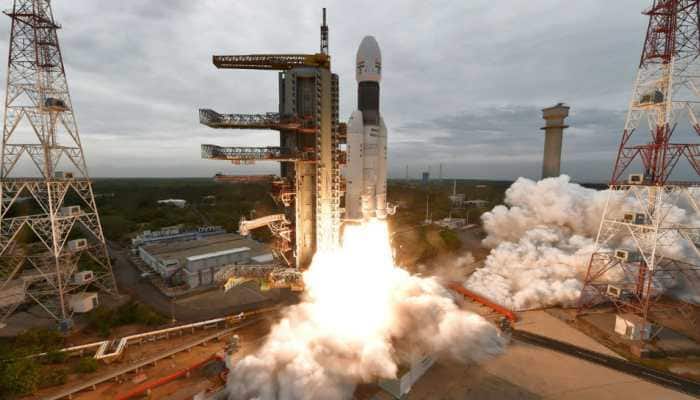 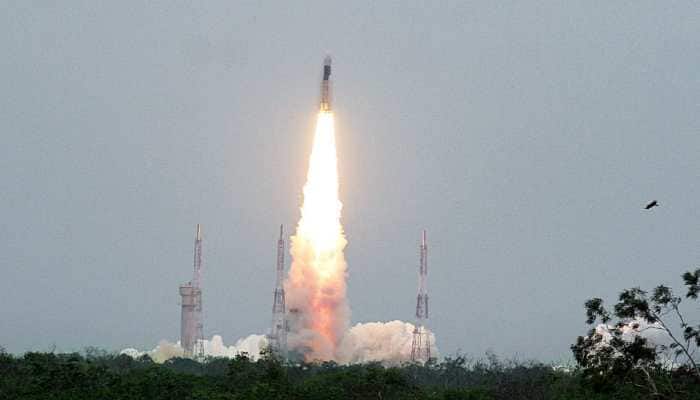 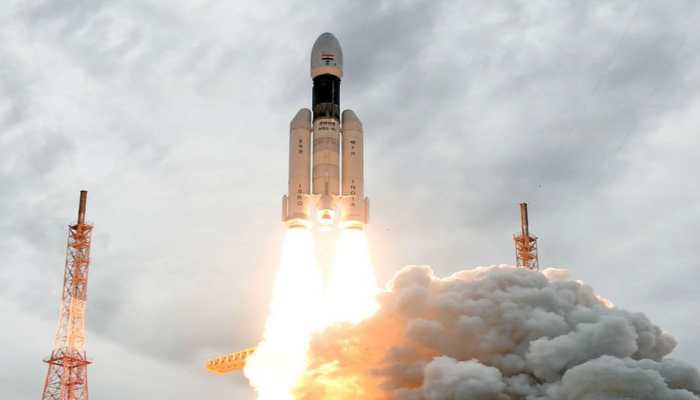 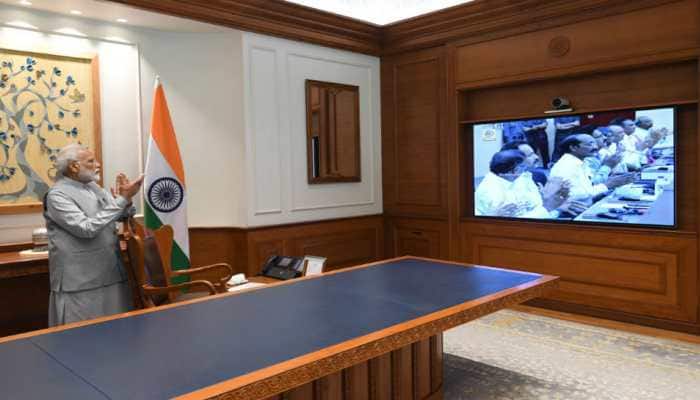 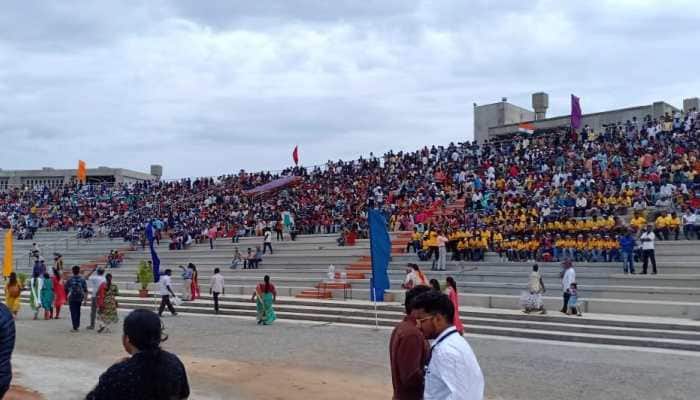 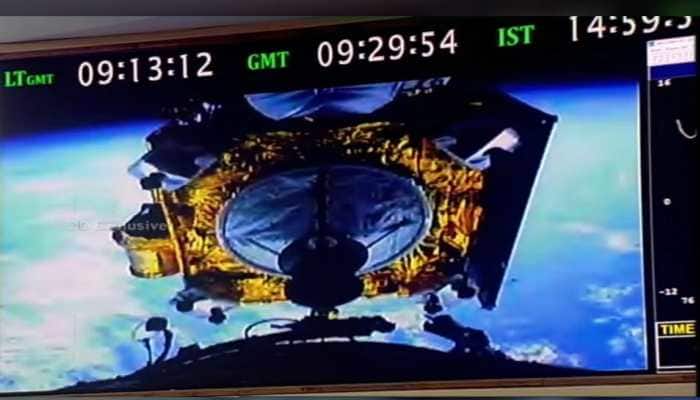