Ironically, the papers that advised caution to India had raised rhetoric sky high during the Doklam standoff. 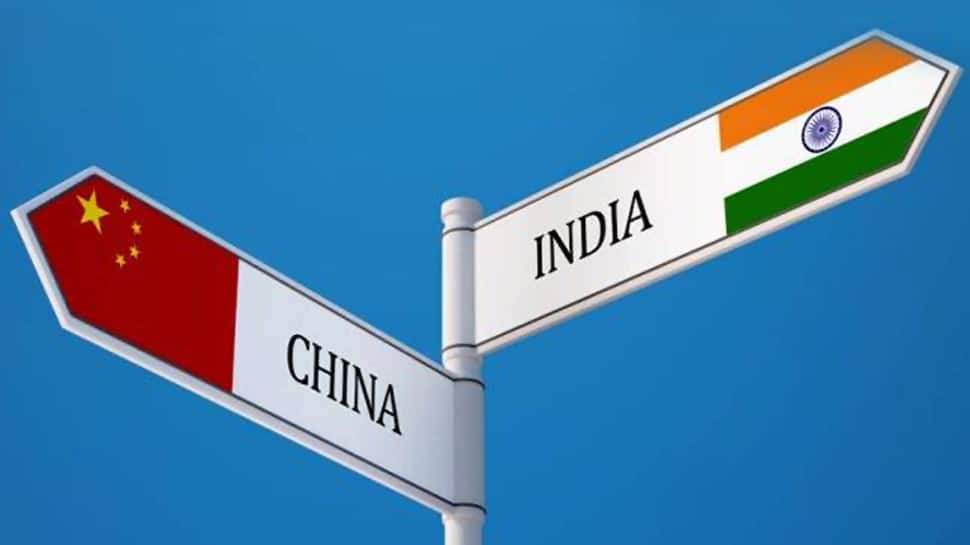 Chinese media run by the country's ruling Communist Party returned to the rhetoric act against India on Wednesday. They published editorials warning India of grave consequences to belligerent comments by the Indian Army leadership, including General Bipin Rawat.

Predictably, the script of the editorials was pretty much what the Chinese Foreign Ministry spokesperson had said a couple of days ago. Editorials such as these are watched closely as they are tools of the Chinese Communist Party (CPC) and government, and offer insight into policy priorities and insecurities.

This round of warnings and foreboding from the mouthpiece media outlets has come in response to statements by General Rawat on the situation in Doklam and India's preparedness to go toe-to-toe with rising Chinese adventurism along the India-China border.

It is ironic that the editorials that advised caution to the Indians were published in the Global Times and China Daily, two outlets that raised the rhetoric sky high during the Doklam standoff between the two Asian giants.

Between the two outlets, it was predictably Global Times that took the more aggressive tone. It noted that the Indian Army's increased and active prevention of Chinese road construction across the border, and said this showed India was keen on blocking China's infrastructure efforts. But the crux of its complaint was different.

"… the Indian media has been magnifying everything obtained from the military, applauding hawkish army remarks and fabricating scenes of China infringing upon and provoking India… Coordinated interactions between the Indian Army and media have fed many Indians' negative impressions of China," the Global Times editorial read.

Going on about India's efforts to counter China's assertion against smaller South Asian nations like Nepal and Bhutan, the mouthpiece resorted to its aggressive posturing. "The Indian army seems to have failed to learn its lesson from the Doklam standoff. If India continues making provocations, it should expect harsh punishment from the Chinese army.  Confronting China entails an unbearably high strategic cost for India," it said.

The China Daily editorial took a softer line. "The mistrust and misgivings harbored by high-ranking Indian officials toward China have more often than not only helped to fan an aggressive patriotism in India, which has done a disservice to the efforts of the two countries to build trust and establish rapport," it said.

"… a head-on clash on the border, even on a limited scale, would squander the consensus achieved by the two sides and shatter the delicate trust that needs to be nurtured," it said, however observing that both sides had demonstrated they do not want to descend into violence.

"After all, China and India, if they bear in mind that their common interests far outweigh their differences, are bound to discover they can coexist and prosper peacefully together," it concluded," it concluded.