Giving his reaction in the matter Raghuvar Das said that  Momentum Jharkhand took place in a very transparent manner. He added, anyone, can file a complaint and refrained from talking on this matter. 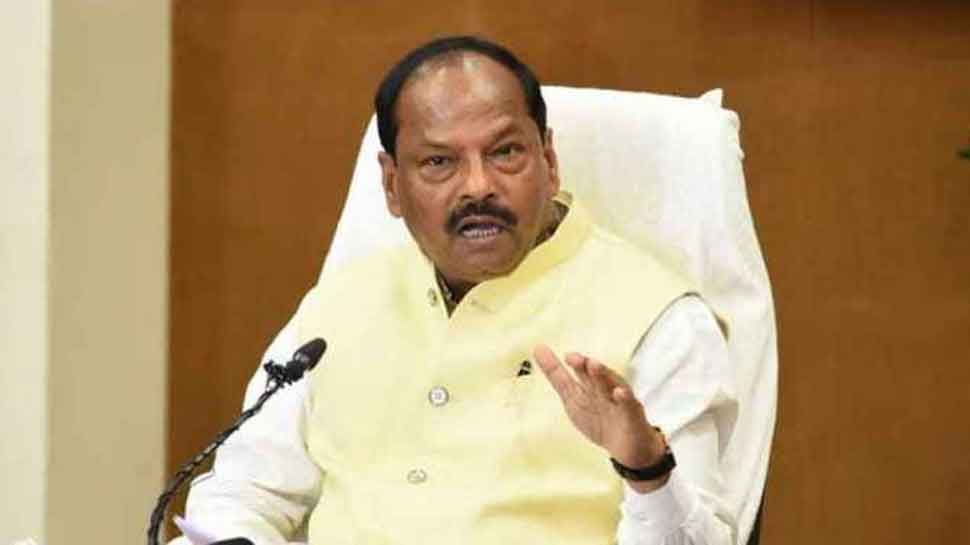 Giving his reaction in the matter Raghuvar Das told media persons, ''Now that the government is theirs, anyone can file a complaint,'' adding ''I will not talk too much on this matter, because Momentum Jharkhand took place in a very transparent manner.''

The case registered against the former chief minister and others will be transferred to a competent authority for scrutiny.

On the last day of Jharkhand Assembly’s special session, CM Hemant Soren said that stringent measures will be taken against scamsters and corrupt politicians, bureaucrats to ensure that the state is corruption-free.

Earlier, Raghuvar Das paid a floral tribute to late Justice LPN Shahdev on his eighth death anniversary and remembered his contribution to the state saying the people of Jharkhand need to work to fulfill the objective of those who sacrificed their lives for the welfare of people.

Over 300 terrorists, including Taliban fighters, ready at PoK launchpads to infiltrate: Sources