Thousands of people have been evacuated in the past 24 hours from the vulnerable districts in Odisha to safer camps in view of Cyclone Fani. 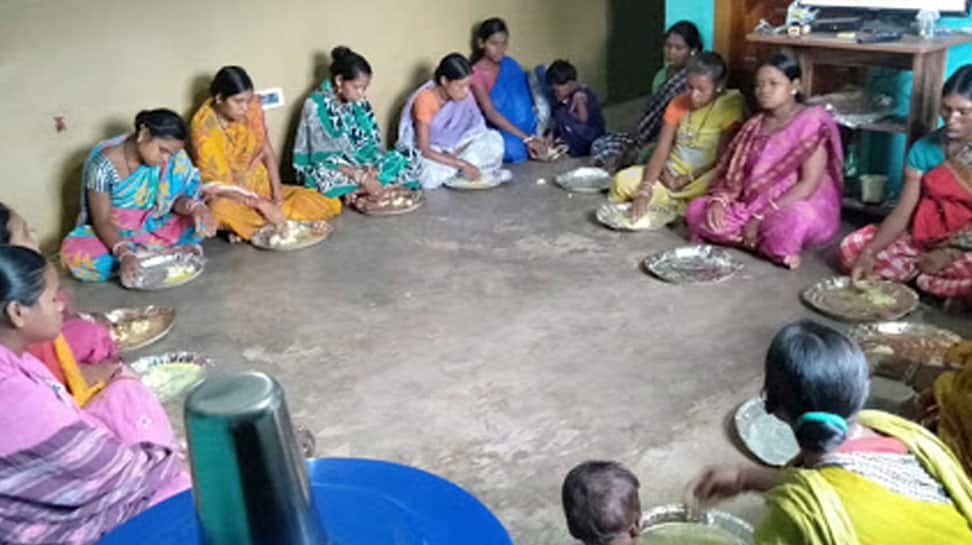 Bhubaneshwar: Thousands of people have been evacuated in the past 24 hours from the vulnerable districts in Odisha to safer camps hours ahead of Cyclone Fani making landfall at Odisha coast near Puri on Friday.

According to the weather office, Cyclone Fani, the most severe storm since the super cyclone of 1999 that killed 10,000 people in Odisha, has started making its impact felt in the state.

The impact of the landfall is likely to continue till noon and after that, the cyclone is expected to move north-westwards and gradually weaken as it reaches West Bengal by early Saturday morning.

The Odisha government has evacuated over a million people from the coastal areas to camps on higher grounds, the state officials said.

The Indian Navy warships - Sahyadri, Ranvir and Kadmatt - are on stand-by with relief materials and medical teams.

Strong winds measuring up to 174 kmph lashed Chilika, leading to the uprooting of trees.

The highest number of people - 3 lakh - were evacuated from Ganjam district while 1.3 lakh others from Puri district, said an official from the Special Relief Commissioner (SRC) office.

About 10,000 villages and 52 Urban Local Bodies (ULBs) are likely to be affected by the cyclonic storm.

The state government has advised people not to step out of their houses.

As a precautionary measure, all shops, business establishments, private and government offices will remain closed in 11 coastal districts.

Flight operations were suspended in Bhubaneswar`s Biju Patnaik Airport from Friday midnight. Several trains have also been cancelled and diverted by the Indian Railway in view of the Cyclonic storm.

Prime Minister Narendra Modi had on Thursday reviewed preparedness for Cyclone Fani with his senior-most officials.