Indian Railways had earlier cancelled 147 trains from 1st to 3rd May. 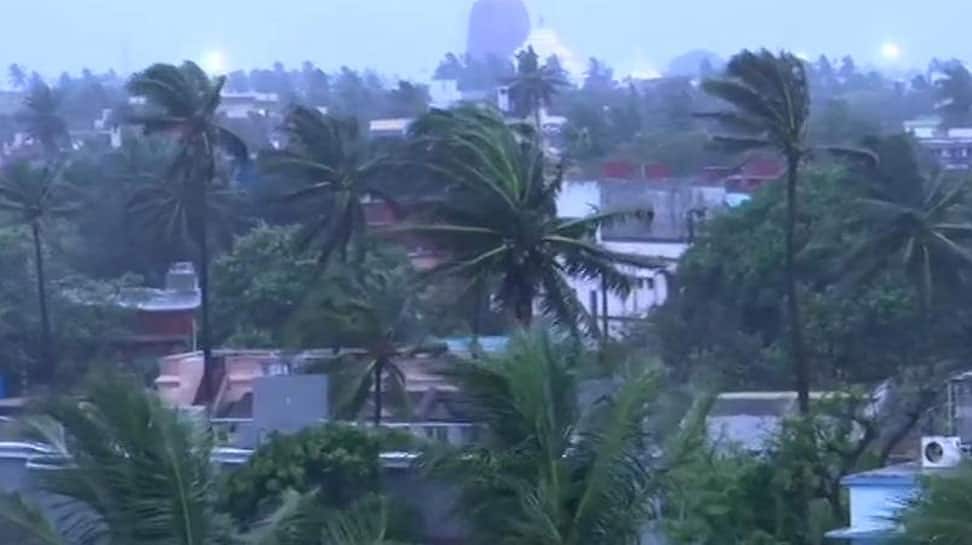 PURI: Rail and flight services in Odisha are likely to remain acutely disrupted over the next two days as Cyclone Fani, the most severe cyclonic storm over the east coast in nearly two decades is due to make landfall on Friday morning at around 9:30 AM.

More than 220 trains on the Kolkata-Chennai route have been cancelled until Saturday, the railway and aviation ministry officials said.

Railways had earlier cancelled 147 trains from 1st to 3rd May.

Here's the list of trains cancelled by the East Coast Railways on May 3:-

Meanwhile, the following 6 (3 of them on diverted route*) trains are controlled at suitable locations where the East Coast Railway is having catering/ watering/AC charging facilities.

According to Railways officials, announcements about the special trains as well as the cancellations are being made across beaches and tourists spots to help tourists.

Both railways and DGCA have issued advisories for passengers as well as operators.

Cyclone Fani is likely to cross the Odisha coast between Gopalpur and Chandbali, south of the temple town of Puri on Friday at around 9:30 am, with a maximum sustained wind speed of 170-180 kmph, according to India Meteorological Department.