Deaths in Patna in a day equals deaths in J&K in a week: Governor Satya Pal Malik 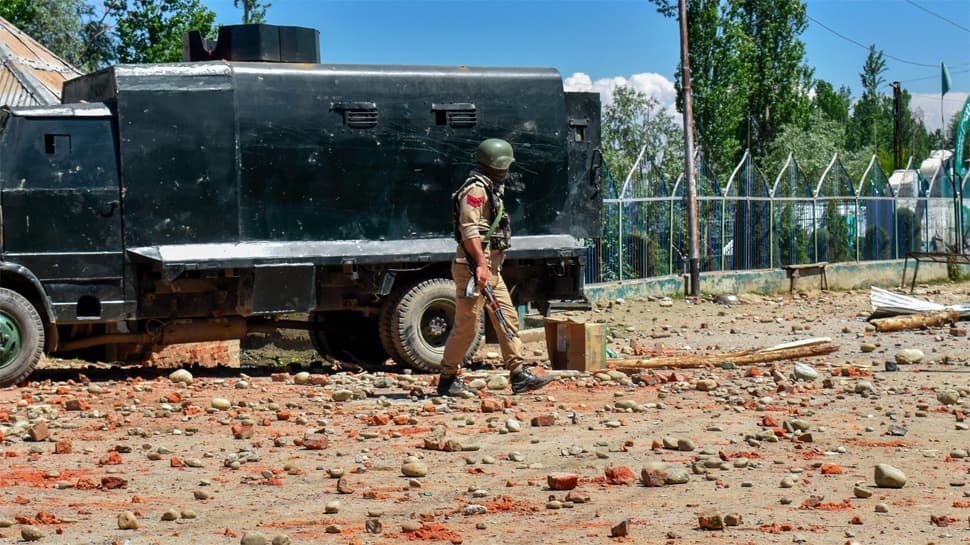 New Delhi: Downplaying incidents of violence in the state of Jammu and Kashmir, Governor Satya Pal Malik on Monday claimed that incidents of stone pelting and recruitment to terrorist groups have been eliminated.

Drawing parallels with violent incidents elsewhere in the country, Governor Malik said that it is law and order remains top priority in J&K. "Jammu and Kashmir is just like others (other states). There’s no massacre going on at this time. The number of murders witnessed in Patna in a single day is equal to deaths in Kashmir in a week," he said. "Stone pelting and recruitment to terrorist groups has stopped."

While using violence in Patna as a point of reference might just ruffle feathers among Bihar politicians - especially those in power, Governor Malik has made it a habit of sorts to make politically-charged remarks in the past as well. After dissolving the J&K government in November, he had said that he faces a threat of transfer and that there had been no pressure on him from the central government. "Had I looked at Delhi, I would have had to invite Sajad Lone to form government. But I did not want to go down in the history as a dishonest man. I don’t bother about the abuses now," he had said. (Read full report here)

Governor Malik's most recent claim about the prevailing situation in J&K, however, is one that has been made previously by Home Minister Rajnath Singh as well. "As far as J&K security situation is concerned, major shift seen in last 4 months. There has been a decrease in the number of stone pelting incidents. Also, I have got information that there has been a fall in number of militant recruitment in the state," Rajnath had said back in October after a visit to the state in which he had visited Governor Malik as well. (Read full report here)