He shared an image of Ankiv Baisoya, PM Modi and Union Minister Smriti Irani, with words “Fake degree is in BJP's DNA”. 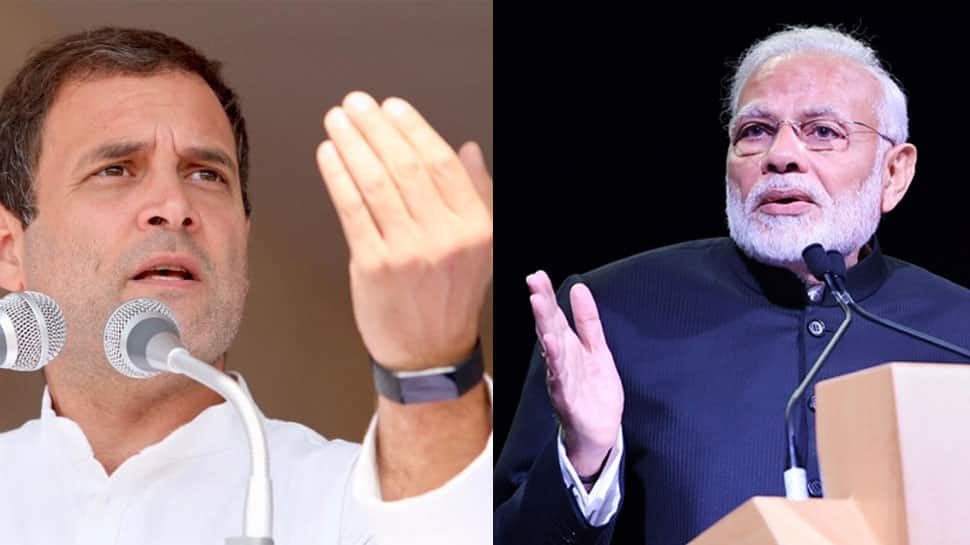 Taking to Twitter, the Congress president wrote, Modi and his minister have shown students that the entry to BJP is via 'fake degrees'. He added that RSS supports such persons in power who possess fake degrees.

He also shared an image of Ankiv Baisoya, PM Modi and Union Minister Smriti Irani, with words “Fake degree is in BJP's DNA”.

Baisoya stepped down from his post after reports of him possessing a fake degree. In a Facebook post, Baisoya said he was resigning from the post of DUSU president because he respects the mandate of Delhi University students, who voted for him.

In 2014, Irani was embroiled in a fake degree controversy, after she was accused of providing contradictory affidavits about her educational qualifications. The court later dismissed the charges.