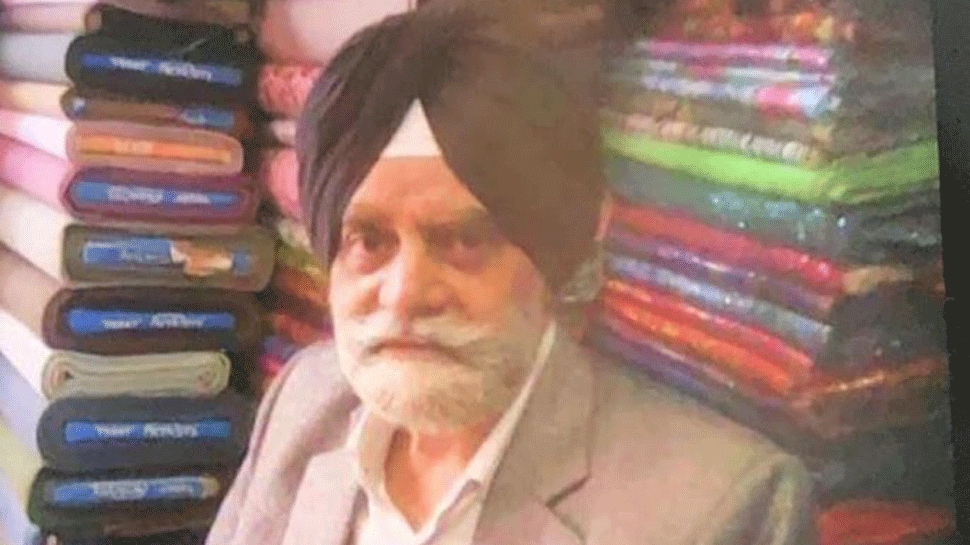 KABUL: The family of an Indian national, who died in a gruesome terror attack on a Gurudwara in Afghanistan’s capital Kabul on Wednesday, has written to Prime Minister Narendra Modi seeking help from the government, it was reported on Thursday (March 26, 2020).

According to reports, Tian Singh, who was among those killed in the attack, had travelled to Afghanistan along with his family to visit their relatives and friends.

His wife and son have written to Prime Minister Narendra Modi, apprising him of his death and violence faced by the minorities in Afghanistan.

In their letter, they have also appealed to the Prime Minister to facilitate transportation of Tian Singh's mortal remains to Delhi where they wish to perform his last rites. 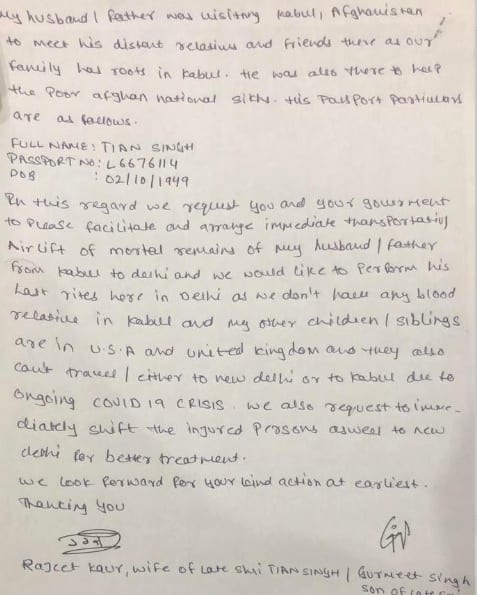 The letter mentions that other children of the slain Indian are in the US and UK and are unable to travel to India due to the on-going 21-day lockdown in the country in the wake of the coronavirus crisis.

Responding to the famliy's appeal, External affairs Minister S Jaishankar assured all help to them. "Medical opinion against moving injured at this stage. Embassy
@IndianEmbKabul is working on the return of mortal remains of Shri Tian Singh. Will keep you updated,'' he tweeted.

Medical opinion against moving injured at this stage. Embassy @IndianEmbKabul is working on the return of mortal remains of Shri Tian Singh. Will keep you updated.@HardeepSPuri @HarsimratBadal_ @capt_amarinder

In another tweet, the EAM said, ''Understandable grief and anger at the cowardly terrorist attack on Gurudwara in #Kabul. Our Embassy
@IndianEmbKabul is in continuous touch with the families of those killed and injured.''

"I am saddened by the terror attack at the Gurudwara in Kabul. I express my condolences to the families of all the deceased," the Prime Minister said during his interaction with people of his Lok Sabha constituency, Varanasi, via video conferencing.

At least 27 civilians were killed and eight others were wounded in a terror attack on a gurdwara in Kabul on Wednesday morning.

All four terrorists were who attacked the Gurudwara were also killed by Afghan security forces.

Coronavirus COVID-19: Air India to evacuate over 300 Israel nationals from Delhi to Tel Aviv amid lockdown