The FIR was registered after a complaint lodged by the survivor's uncle. 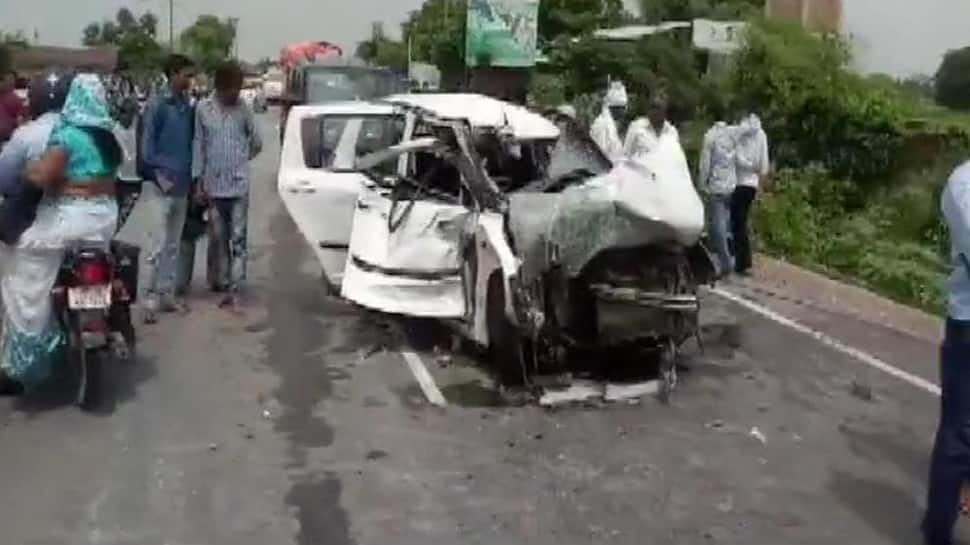 The FIR was registered after a complaint lodged by the survivor's uncle. The FIR was filed against 10 people in total - Kuldeep, Manoj, Vinod Mishra, Haripal Mishra, Navin Singh, Komal Singh, Arun Singh, Gyanendra Singh, Rinku Singh and Adhvesh Singh - as well as against 15 to 20 unknown persons under IPC Sections 302 (murder), 307 (attempt to murder), 506 (criminal intimidation) and 120B (criminal conspiracy).

The UP Police and the state government has been under enormous pressure to act in the matter with rival parties like Congress and Samajwadi Party alleging conspiracy.

The accident took place near Raebareli when the survivor was in a car with her mother, aunt and advocate Mahendra Singh. It is reported that rainy conditions resulted in a truck slamming against the car. Locals rushed to the spot and managed to pull out the occupants from inside the car. Police rushed the victims to a local hospital where the aunt died. The other three were then taken to a trauma centre in Lucknow where the mother of the Unnao rape survivor passed away. The girl and the lawyer remain in critical condition.

There has been a demand through Monday for a probe by the Central Bureau of Investigations. It is reported that the UP government is open to CBI taking over the matter.