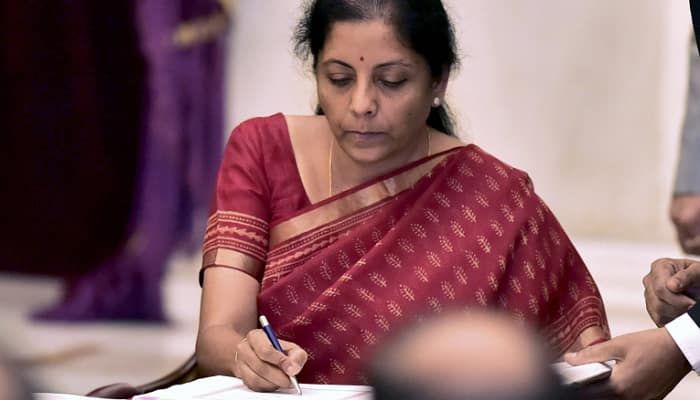 Finance Minister Arun Jaitley on Thursday presented the Union Budget 2018 wherein he announced that two defence industrial production corridors would be developed in the country. Following the announcement, Union Defence Minister Nirmala Sitharaman hailed the move and divulged details on the road ahead.

The Defence Minister said that of the two defence corridors announced by the Finance Minister, the first one would be built connecting Chennai in Tamil Nadu and Bengaluru in Karnataka. She further said that an announcement on the second corridor would be made soon.

Making the announcement during his Budget speech in Parliament, Jaitley had said that the government would develop two defence industrial production corridors and bring out an industry-friendly military production policy to promote the domestic defence industry.

In the last full budget of the Narendra Modi government, Rs 2.95 lakh crore was on Thursday set aside for the defence budget for the next fiscal which is an increase of 7.81 percent over last year's Rs 2.74 lakh crore.

Out of the total allocation, the capital outlay for the three defence services for the purchase of new weapons, aircraft, warships and other military hardware has been pegged at Rs 99,947 crore.

Compared to the revised estimate of Rs 2.79 lakh crore for the defence budget in 2017-18, the increase in allocation has been 5.91 percent but compared to the budget outlay of Rs 2.74 lakh crore, the hike is 7.81 percent.

Out of Rs 2,95,511 crore allocated for the financial year 2018-19, Rs 99,947 crore has been pegged for capital outlay which includes expenditure on modernisation of the three forces, according to the defence ministry.

The revenue expenditure, which covers payment of salary, maintenance of establishments and other related expenditure, has been pegged at Rs 1,95,947 crore.