The petition also seeks that no FIRs be registered against the students and no coercive steps be taken against the FIRs already registered till the outcome of the fact-finding Committee’s report. 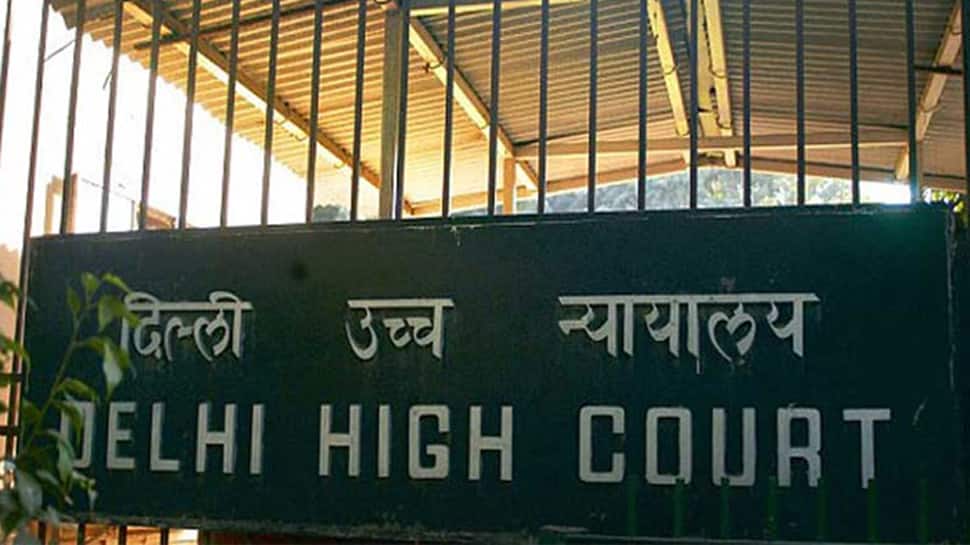 The plea prays for the appointment of a fact-finding committee including former judges of the Supreme Court and High Court "for conducting appropriate inquiry in this matter in view of the Order passed by the Honourable Supreme Court on 17.12.2019" that asked the petitioners that they should approach the High Court on this issue.

The petition also seeks that no FIRs be registered against the students and no coercive steps be taken against the FIRs already registered till the outcome of the fact-finding Committee’s report. It also seeks that directions be issued to police "to not enter the University premises without the requisite permission from the authorities".

It also prays that students be allowed to enter the University and injured students of Jamia Milia Islamia University be adequately compensated and proper medical treatment should be provided to them at AIIMS for free.

Jamia University students' protest against Citizenship Act turned violent on Sunday which caused damage to public property, stones were pelted resulting in Police action against the students. Many students were detained and several were injured including police personnel. Entry and exit to a few metro stations were closed to control the situation.