Counsel Nandita Rao, appearing for Drug Controller, told the Delhi High Court that the Gautam Gambhir Foundation has committed an offence under the Drugs and Cosmetics Act as the foundation was found stocking medicine unauthorizedly during the pandemic. 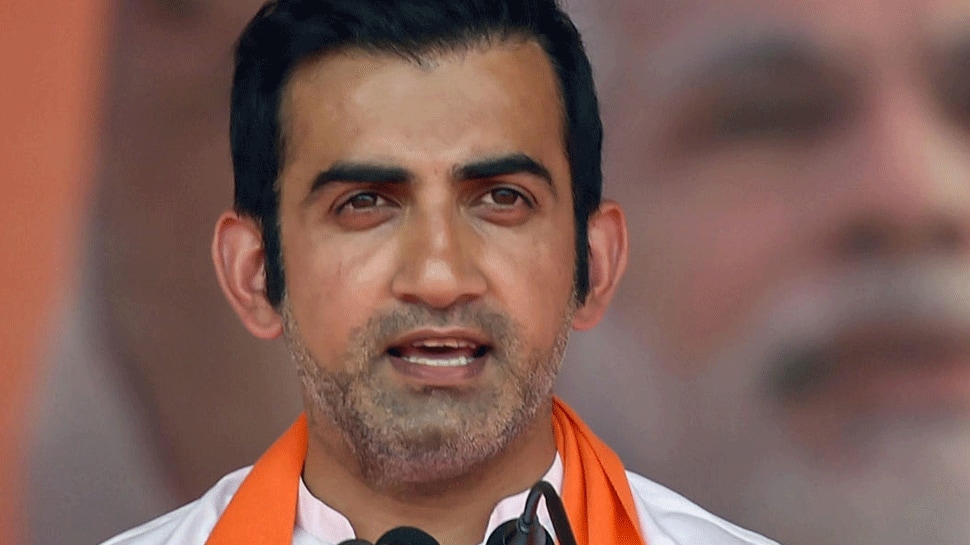 NEW DELHI: The Drug Controller has told the Delhi High Court that former cricketer and BJP MP Gautam Gambhir’s foundation has been found guilty of illegally stocking and giving Fabiflu drug to the COVID-19 patients.

Counsel Nandita Rao, appearing for Drug Controller, told the Delhi High Court that the Gautam Gambhir Foundation has committed an offence under the Drugs and Cosmetics Act as the foundation was found stocking medicine unauthorizedly during the pandemic.

The high court then asked Drug Controller's counsel Nandita Rao to tell whether the status report was only in relation to Gautam Gambhir, or does it relate to MLA Praveen Kumar also?"

Responding to it, advocate Rao said, "Status report deals with MLA Praveen Kumar also and we have found him guilty too."  Based on her submission, the Delhi High Court then directed the Drug Controller to take action against such people who violate Drugs and Cosmetics Act and file a status report.

BJP MP Gautam Gambhir had stoked controversy by tweeting that Fabiflu can be collected for free from his office in Delhi. He was later accused of illegally hoarding Covid-19 medicines at a time when hospitals and pharmacies were struggling to maintain their stock due to high demand during the pandemic.

The high court also listed the further hearing on July 29. The high court had earlier rejected the drug controller's status report as 'trash' on how BJP MP Gautam Gambhir got huge quantities of Fabiflu.

"You can't take us for a ride. If you think we are so gullible, so naive, we are not," the Delhi High Court told the drug controller on Monday for not properly examining how BJP MP Gautam Gambhir procured a huge quantity of COVID-19 drug Fabiflu and said people's tendency to appear as saviours have to be denounced.

The high court said its confidence in the drug controller has "shaken completely" and rejected as "trash" its status report on an inquiry into procurement of the medicine by the cricketer-turned-politician Gambhir. "There is a fundamental error of approach. The manner in which you have conducted the investigation is questionable," it said.

The high court took strong exception to the drug controller's report, which concluded that the dealers had ample stock to supply to others, and said everyone knows that the medicine was in short supply and while Gambhir bought thousands of strips of the medicine, other people who needed it could not get it on that day.

"Please don't tell us there is no shortage. We know there was a shortage. You don't have to swallow the report. You have to question your officers. You (drug controller) are wrong to say it was not in short supply. You want us to shut our eyes. You think you would get away with this."

The court also perused the status reports on an inquiry conducted over allegations of procuring and hoarding medical oxygen made against AAP MLAs Priti Tomar and Praveen Kumar.

The high court was hearing a PIL seeking lodging of an FIR on the allegations that politicians are able to procure in huge quantities and distribute COVID-19 medicines even as patients were running from pillar to post to get them. An application was also filed in the pending petition making allegations against Tomar and Kumar.

Advocate Nandita Rao, representing the drug controller, said Gambhir through his Gautam Gambhir Foundation (GGF) had organised a medical camp from 22 April to May 7 with the help of Sanjay Garg Hospital and that there was no prescription but a request letter of the hospital was sent to the foundation.