US Secretary of State Mike Pompeo has asked Pakistan to do more to end terrorism. 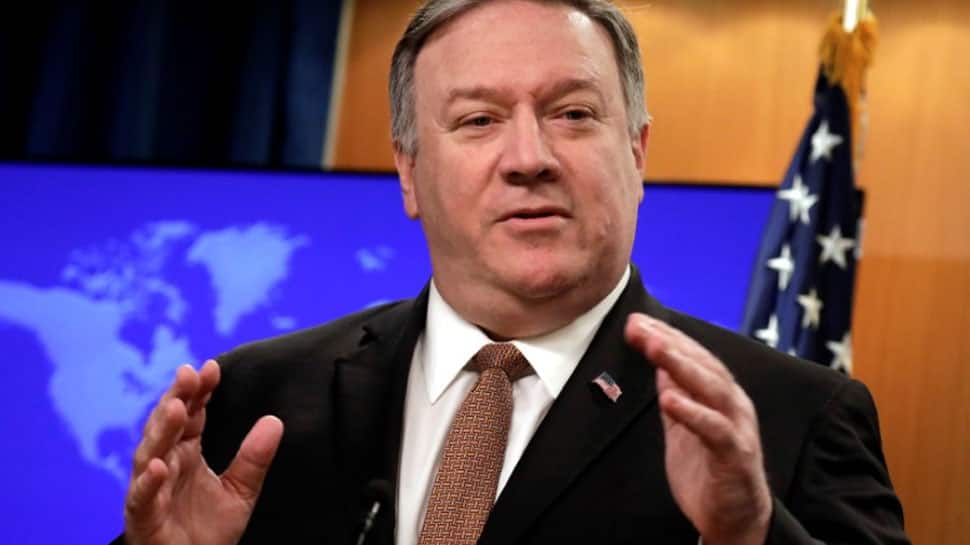 Washington: In yet another warning to Pakistan, US Secretary of State Mike Pompeo has asked Islamabad to stop harbouring terrorists on its soil and do more to tackle the menace of terrorism, while also reminding that his country has still not forgotten the bitter lessons from the 9/11 terror attacks in New York.

The warning from the US Secretary of State to Pakistan came as he chatted with Brian Kilmeade of Fox and Friends on Friday.

To a question related to the recent India-Pakistan conflict in the aftermath of the Pulwama attack, Pompeo said, ''We saw what happened with India, the conflict that arose there as a result of terrorists that departed from Pakistan.''

''We need the Pakistanis to step up. They need to stop harbouring terrorists," Pompeo said during the interview.

The top-ranking US official reiterated that the Donald Trump Administration has taken strong action against Pakistan which no other previous governments have taken.

Pompeo, however, stressed, "We need Pakistan to do more. They have to stop harbouring these terrorists."

He made these remarks while referring to the recent escalation in tensions between the two nuclear states following the February 14 attack carried out by Pakistan-based Jaish-e-Mohammad (JeM) on a CRPF convoy in Jammu and Kashmir's Pulwama district that left at least 40 personnel dead.

During the interview Pompeo was reminded that Pakistan still remains a breeding ground for terrorists and it is still providing training, arming and equipping the Taliban and without its support  the Afghanistan terror outfit can't regroup itself.

Replying to it, Pompeo said, ''Well, we’ve taken actions against Pakistan that no other administration has taken. I do see this. I see this from – I’ve had friends killed. You have too, I’m sure. Lots of New Yorkers were killed when those towers came down. I’ve not forgotten the lesson from 9/11. We need Pakistan to do more. They have to stop harbouring these terrorists.''

To a question on nuclear disarmament negotiations with North Korea, Pompeo expressed hopes that it would continue despite reports that Pyongyang is considering to suspend the talks.

"We are hopeful that we can continue to hold this conversation," he said.

Lok Sabha election 2019: Mayawati to campaign for Mulayam in Mainpuri after 24 years