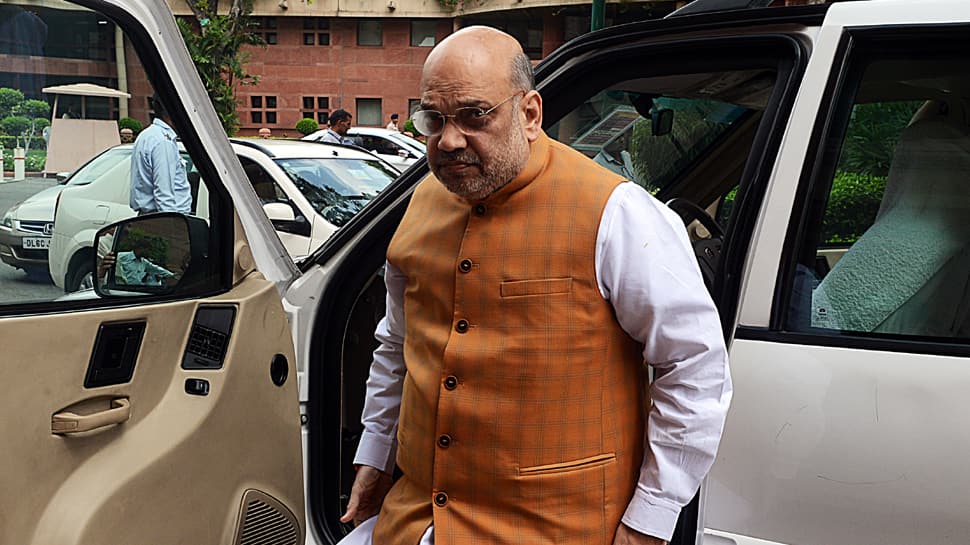 Union Home Minister Amit Shah is slated to meet chief ministers from several states on Monday over the issue of Naxal menace in the country. According to reports, day-long deliberation on issues related to security and development in Naxal-infested areas is likely to be held in the meeting between the Home Minister and the chief ministers.

Notably, the Bharatiya Janata Party (BJP)-led NDA government at the Centre has raised concerns over the issue of Naxalism on several occasions. In a written reply to Lok Sabha in July, Minister of State for Home Affairs G Kishan Reddy had said that Naxals were inducting children in their ranks and imparting them military training.

"There have been some reports of CPI (Maoist) inducting children in their outfit in Jharkhand and Chhattisgarh, using them for cooking, carrying daily use materials and collecting information regarding movement of security forces. They are also imparted military training," the minister had said in his written reply.

In January 2015, Prime Minister Narendra Modi-led central government had formulated a National Policy and Action Plan to tackle the Naxal menace in a holistic manner. According to the government, the new plan envisages a multi-pronged approach comprising security measures, development measures, ensuring Rights and Entitlements of local communities etc.