Most of the time, Modi and Xi will speak with each other with only translators present. 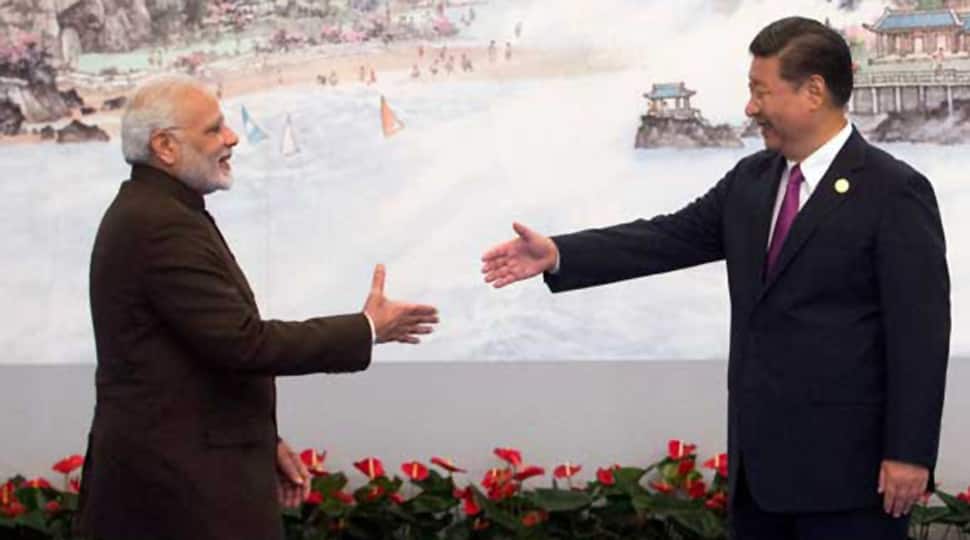 China has expressed hope that the informal nature of talks that are to be held between Indian Prime Minister Narendra Modi and Chinese President Xi Jinping will lead to an "important consensus" between the two leaders.

PM Modi is set to visit China on April 27 and 28. He will set down for an "informal summit" with Xi in Central China's Wuhan. What it means is that the two leaders will speak with each other with few officials present, and will look to arrive on a common understanding on the larger picture of how the ties between India and China should be oriented. What they will not be doing is discussing specific issues like the unresolved border dispute or the UN designation of Pakistan-based Masood Azhar as a terrorist and other such issues.

The Chinese Foreign Ministry has expressed hope that the two leaders, who have met multiple times - with reciprocal state visits and on the sidelines of multiple international organisations - will be able to bring the two Asian giants on the same page on issues of global importance.

"In the face of unprecedented changes in the world today as well as uncertainty and instability in the current international situation, President Xi Jinping and Prime Minister Modi, as the leaders of the two largest developing countries, also feel that the two countries need to communicate in great depth on some long-term, comprehensive, and strategic issues embedded in bilateral relations and international affairs," said Chinese Foreign Ministry spokesperson Lu Kang on Tuesday evening.

"The two sides agreed that an informal meeting would be a good idea so that the two leaders would make full and in-depth exchanges on major issues of common concern in a suitable atmosphere. We believe that more important consensus will be reached during the informal meeting in Wuhan which will contribute to the sound and stable development of China-India relations," he added.

Foreign policy wonks on both sides of the border have stressed that the meeting is unprecedented as this is the first time China is hosting an informal summit spanning about two days. They have said this signifies the importance Beijing attaches to ties with New Delhi, which experienced chills over a host of issues last year, including the Doklam standoff.

Responding to nuclear strikes, chemical warfare and testing the Tejas: What Indian Air Force tried to perfect in Gagan Shakti 2018