I have been beaten by police after arrest, claims Republic TV editor-in-chief Arnab Goswami - Watch

Arnab Goswami on Wednesday claimed that he was beaten by the police as he was brought to Alibaug Police station. 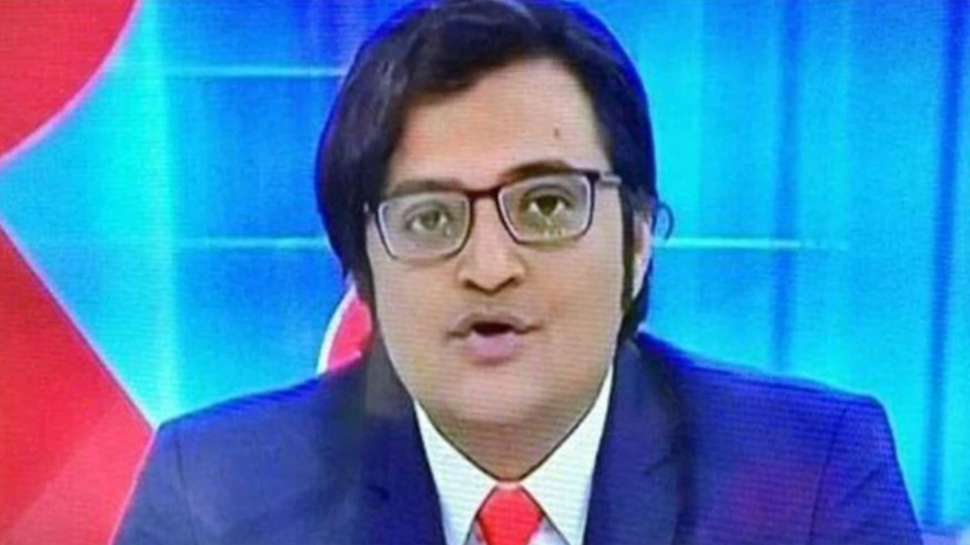 Republic TV editor-in-chief Arnab Goswami on Wednesday (November 4) claimed that he was beaten by the police as he was brought to Alibaug Police station.

Arnab Goswami was arrested by police from his residence on Wednesday for allegedly abetting suicide of a 53-year-old interior designer. Arnab alleged that the cops not only physically assaulted him but also pushed his in-laws, son and wife.

#WATCH Republic TV Editor Arnab Goswami says, "I have been beaten by the police" as he is brought to Alibaug Police station pic.twitter.com/nprtQqx5mr

A police official said that an architect and his mother committed suicide in 2018 over alleged non-payment of dues by Republic TV. Talking to Zee Media, CIU Inspector Sachin Vaje said that Arnab has been arrested under Section 306 and Section 34 of IPC.

Interior designer Anvay Naik, along with his mother Kumud Naik, had committed suicide at their bungalow in Alibaug in May 2018. Raigad police had recovered a suicide note after this incident which was believed to be written by Anvay. In the suicide note, it was written that by Anvay that Arnab Goswami, Feroz Shaikh of IcastX/Skimedia and Niteish Sarda of Smartworks had not paid her Rs 5.40 crore which caused severe financial troubles for her. It is learnt that Raigad police has arrested Shaikh and Sarda too.

Anvay was found hanging on the first floor, while Kumud’s body was found by the police on the ground floor. During the probe in this case, it was found by police that Anvay was in heavy debt and was finding it very tough to repay money to contractors.

In May, Anvay’s daughter urged the Maharashtra Home Minister Anil Deshmukh to reopen the case. “Adnya Naik had complained to me that Alibaug Police had not investigated non-payment of dues from Arnab Goswami’s public which drover her entrepreneur father and grandma to suicide in May 2018. I’ve ordered a CID re-investigation of the case,” Deshmukh had tweeted in May.