A rare bone disorder coupled with a respiratory condition requiring external oxygen support has not deterred 24-year-old Latheesha Ansari of Kottayam from setting her eyes on the highly coveted civil services. 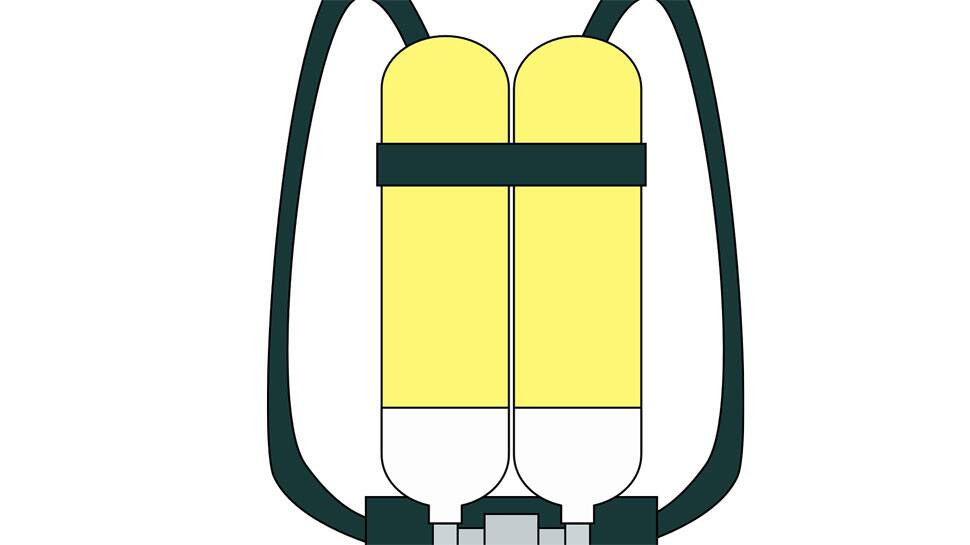 Thiruvananthapuram: A rare bone disorder coupled with a respiratory condition requiring external oxygen support has not deterred 24-year-old Latheesha Ansari of Kottayam from setting her eyes on the highly coveted civil services.

On Sunday, she appeared for the Preliminary Civil Services examination conducted by the Union Public Service Commission here, on a wheelchair and an oxygen cylinder beside her.

Latheesha, who was diagnosed with 'type II Osteogenesis Imperfecta', (brittle bone disease) after birth also suffers from pulmonary hypertension since over a year due to which she needs an oxygen cylinder always beside her for respiratory needs.

The short-statured IAS aspirant had to be carried to school by her father due to her condition, father Ansari, who hails from Erumeli in Kottayam, said.

Thanks to the intervention of Kottayam District Collector P R Sudheer Babu, a portable oxygen concentrator was provided to her inside the examination hall.

A piece of portable equipment would be provided to her free of cost for which tender process had been completed, the collector told PTI when contacted. Her parents had travelled to the examination hall with an oxygen cylinder.

Latheesha, who has completed her M Com degree, has chosen Malayalam as the optional subject for the examination.

Latha Nair of Amritavarshini, a charitable Society working for children with the rare genetic disorder, said the UPSC needs to provide better facilities for IAS aspirants like Latheesha.

\The examination, conducted by the Union Public Service Commission (UPSC), was held in 72 cities across India on Sunday.

As row over Hindi escalates, EAM S Jaishankar says no language will be imposed