In a first, IAF acknowledges its jets bombed Pakistani posts across LoC in 2002

On August 2, 2002, the message was given to the person who was being hit as that person never returned, said Air Chief Marshal BS Dhanoa. 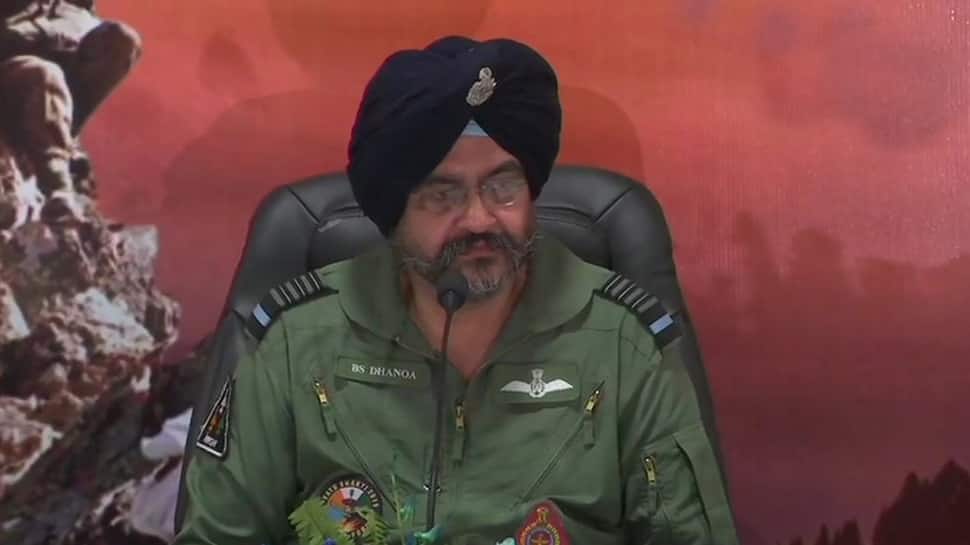 The Indian Air Force has for the first time acknowledged that its jets bombed Pakistani posts across the Line of Control (LoC) in 2002. While talking about the motive of Indian forces behind military operations in connection with 20 years of Kargil war, Air Chief Marshal Birender Singh Dhanoa made a reference to a strike carried out in August 2002.

In 2002, almost seven months after the terror attack on Parliament in December 2001, India was suspecting that Pakistan was orchestrating a Kargil-like build up near border post in Kel sector of Kupwara district. The IAF reportedly carried out cross border strikes in the Kel sector following the input.

According to a report in The Huffington Post, India initially planned to send the Army to target the Pakistani positions, but the Indian Air Force was later assigned the task. The operation was conducted with the help of Mirage 2000, made in France.

The action by the Indian Air Force was followed by Indian Army personnel, who ensured that no Pakistani soldier fought back. The report further said that there was no retaliation to the strike even as Indian forces destroyed Pakistani bunkers.

Pakistan never retaliated to the operation, as suggested by Air Chief Marshal Dhanoa as well. He said that “the message was given to the person who was being hit as that person never returned.”

The Indian Air Force chief added that Mirage 2000 was currently undergoing an upgrade that would extend their life by 20 years.