The Indian Air Force is in the process of making a 5th Generation Light Combat Aircraft and the prototype of the same would be ready in 10 years. 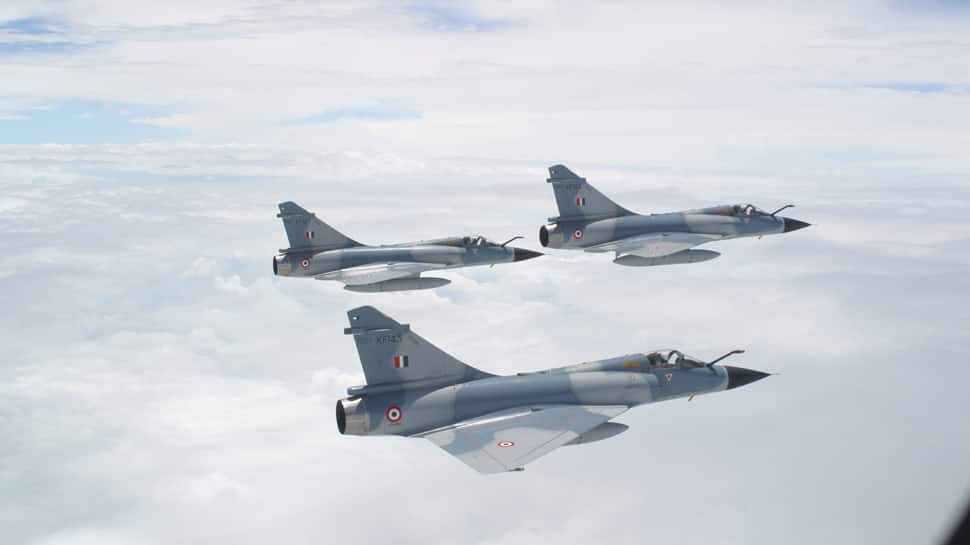 He said, “China and Russia are trying to reach the 5th Generation fighter and our technology is of the 4th Generation.” He further said that the Indian Air Force was in the process of making a 5th Generation Light Combat Aircraft and the prototype of the same would be ready in 10 years.

The senior IAF officials also confirmed that Mirage 2000, which were used for bombing terror camps in Pakistan's Balakot on February 26, were undergoing an upgrade. According to Air Officer Commanding-in-Chief, Central Air Command, Air Marshal Rajesh Kumar, the upgradation would extend the life of Mirage 2000 by 20 years.

Air Chief Marshal Dhanoa talked about the advancement made by the IAF since the Kargil War. He said that the role of the IAF was of “reconnaissance”, which means military observation of a region to locate an enemy.

“Even since before Kargil, the role of the air force has been that of reconnaissance, and if something abnormal is noticed, the same is reported. Earlier, the process was film-based but there’s digital technology,” said the Air Chief Marshal.

The IAF chief added that there are unmanned armed vehicles and aircraft that provide report on real time basis.

Referring to the 20 years of Kargil War, the IAF chief said that purpose of all attacks by India has always been to show “our resolve and capability”.

New deadly Coronavirus 'NeoCov' found. Know all about it