The Indian authorities have also been facing a major challenge that many Indian workers have been located in different parts of Afghanistan and to take them to nearby Indian embassies such as Doha by land routes has also posed a threat of an attack on the convoy by the Taliban militia. 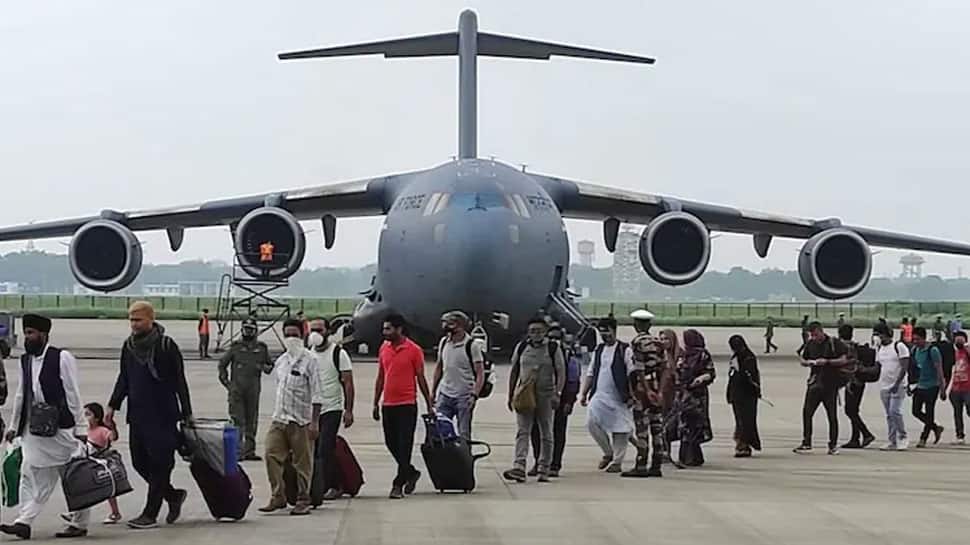 New Delhi: The Narendra Modi government has activated foreign missions near Afghanistan to speed up the evacuation of stranded Indian citizens and Afghan nationals, including Hindus and Sikhs, from the war-torn country.

The government officials said that Indian authorities have been coordinating with the Indian embassies in Tajikistan and Qatar to facilitate the evacuations of Indian and Afghan nationals from there and asked them to provide all support such as transport, stay and other necessary assistance.

The Indian authorities have also been facing a major challenge that many Indian workers have been located in different parts of Afghanistan and to take them to nearby Indian embassies such as Doha by land routes has also posed a threat of an attack on the convoy by the Taliban militia.

Meanwhile, the ‘Afghanistan Special Cell’ set up at the Ministry of External Affairs (MEA) in Delhi has been working round the clock to quickly respond to the queries from those who have requested the MEA to come to India.

They also confirmed that till Sunday evening, a total of 526 persons arrived in Delhi, apart from the 168 who arrived by the Indian Air Force transport aircraft C17 Globemaster at the Hindan airbase on Sunday morning including two Afghan Members of Parliament Anarkali Kaur and Narendra Singh Khalsa and also a few Afghan political leaders.

Apprehending that the Taliban militia may prevent the Afghan public representatives from taking the IAF flight, the entire plan was kept secret till the flight took off from Afghanistan, the sources said.

"The US authorities have taken full control of the airport and they are managing the air operation from the war-torn country. In this huge rush, charting out a slot for an aircraft and also a safe air route for the evacuation flight, have become major challenges for US authority," an official explained over the delay of the military aircraft from Kabul airport.

The Kabul airport has been closed for commercial flights and only military aircraft are allowed to land and take off from there.

The first air rescue operation was made on August 17, when an IAF C-17 aircraft brought back 120 Indians to Jamnagar, including Indian Ambassador Rudrendra Tandon, the last batch of the Indian embassy staff, ITBP personnel from the Kabul airport amidst the critical situation in Afghanistan.