Calling "successful conduct" of Afghanistan's presidential elections as an "important milestone", India has said that the election is a "people's efforts to promote peace, security, stability, prosperity and democracy" in the country "amidst challenging circumstances." 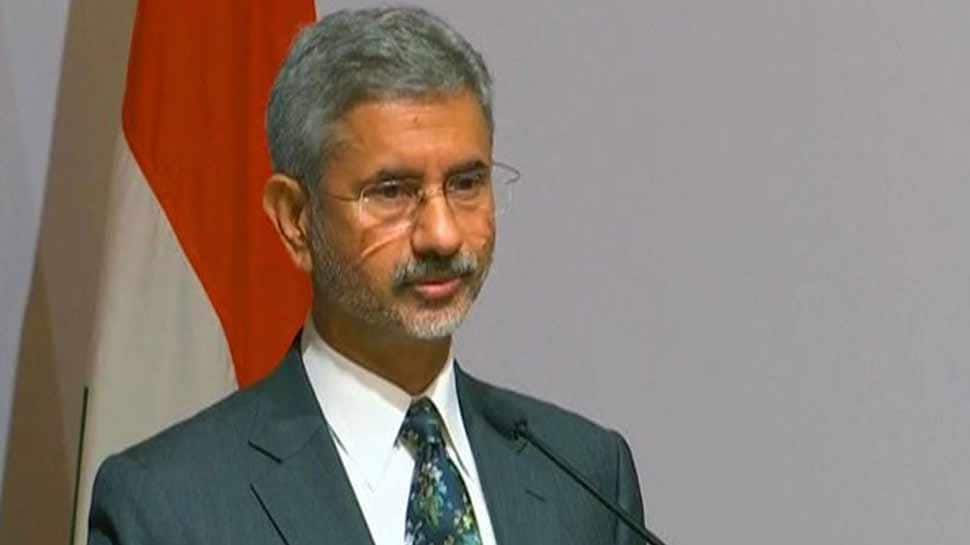 New Delhi: Calling "successful conduct" of Afghanistan's presidential elections as an "important milestone", India has said that the election is a "people's efforts to promote peace, security, stability, prosperity and democracy" in the country "amidst challenging circumstances."

The election in Afghanistan which was conducted on Saturday was the third presidential elections since 2001 after the fall of the Taliban regime following the invasion by the United States.

Congratulating the people in Afghanistan, the Ministry of External Affairs in a statement said that they have demonstrated "their faith in democratic governance and constitutional processes despite threats, intimidation and violence."

According to Afghanistani government, around 72,000 security personnel were deployed with 9.6 million people registered to vote. Election results will be announced on October 30.

India has been a key development partner of Afghanistan since 2001. India has always maintained that any US-Taliban engagement must not jeopardize positive outcomes of the last 18 years.

External Affairs Minister S Jaishankar, who was in New York last week had said, "We understand the compulsions on the United States, 18 years is a long time to be fighting a war. Hats off to the United States..it has had durability, commitment and persistence to do for so long. It is apparent that this is going to change. Questions we need to how much change, what are the consequences. Some of that is being negotiated..recognizing the compulsions of these change, many of the achievements of the last 18 years, those achievements should not be lost. Our interest that gains of the last 18 years are not jeopardized."

India backs 'Afghan-owned, Afghan-led and Afghan-controlled' peace process and has been engaging with regional countries including Iran, Russia, China, and other Central Asian countries regarding the Afghan peace process.