Several diplomatic and military talks have happened between India and China to defuse the situation. 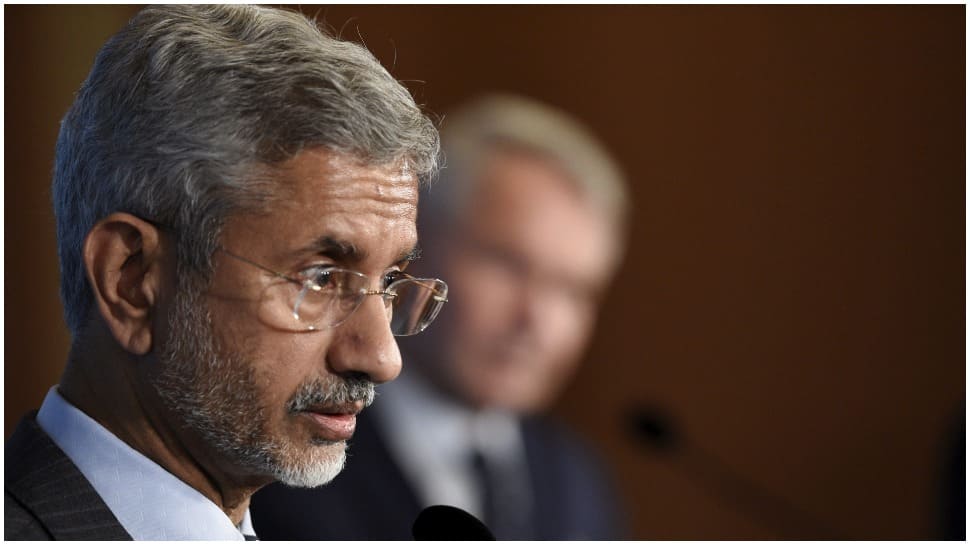 New Delhi: India's External Affairs Minister S Jaishankar on Wednesday (December 9, 2020) said that ties with China have 'significantly damaged' this year in the backdrop of the Galwan incident and the ongoing buildup which has 'completely changed national sentiment'.

Speaking at a virtual event, Jaishankar said, "We are today probably at the most difficult phase of our relationship with China. Certainly in the last 30-40 years. The last time there were military casualties on our borders was in 1975."

Earlier in June this year, India lost 20 of its soldiers to aggressive action by China's People's Liberation Army (PLA) at the Galwan valley.

The Chinese forces had started the build-up in the April-March period and still continue to remain at the Line of Actual Control (LAC) in the eastern Ladakh.

The EAM pointed out that direction of ties was 'positive' since 1988, because while border issues were being discussed, 'you never had a major breach of this understanding which included not to bring large force'.

"China has given India five different explanation on the current situation but a number of agreements are being violated by the country including bringing tens of thousands of soldiers in full military preparation mode right to the LAC in Ladakh and naturally the relationship will be profoundly disturbed by this," the External Affairs Minister added.

According to him, the big challenge is, "How do we get the relationship back is a very big issue, we are very clearly maintaining peace and tranquillity at LAC is the basis of how the rest of the relationship is going to progress."

This is to be noted that several diplomatic and military talks have happened between the two countries to defuse the situation.

EAM Jaishankar and Defence Minister Rajnath Singh both had also met there respective counterparts in September in Moscow but the stand-off continues at the LAC.