The meeting comes exactly a month after the February 14 Pulwama terror attack in which 40 CRPF personnel were killed. 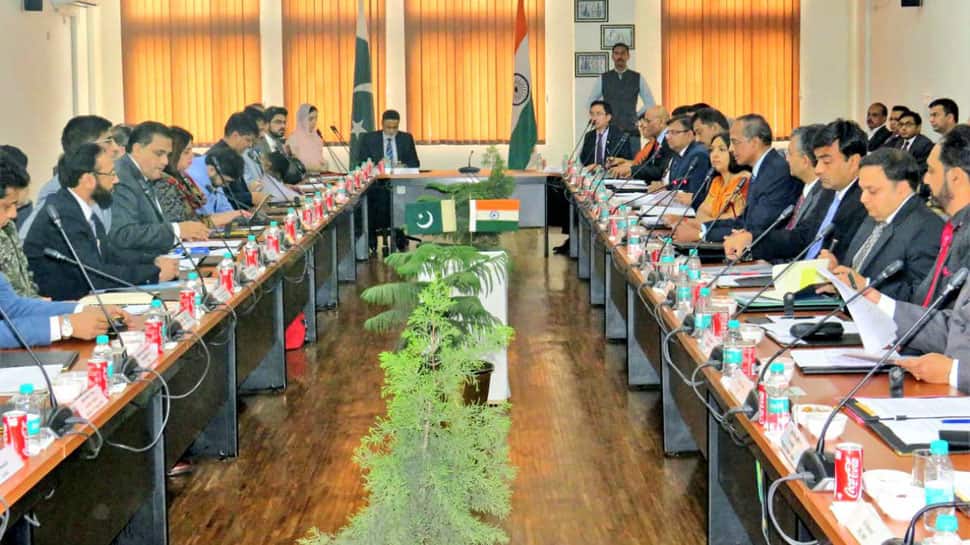 The first meeting to discuss the modalities for the Kartarpur Sahib corridor took place on Thursday between India and Pakistan at Attari in Amritsar district of Punjab.

Shortly after the talks, the Ministry of External Affairs (MEA) issued a statement calling it a positive meeting. The MEA statement said that both the countries held constructive discussions on various aspects and provisions of the proposed agreement and agreed to work towards expeditiously operationalising the Kartapur corridor.

"The first meeting to discuss the modalities and the draft Agreement for facilitation of pilgrims to visit Gurudwara Kartarpur Sahib using the Kartarpur Corridor was held today at Attari, India in a cordial environment. Both sides held detailed and constructive discussions on various aspects and provisions of the proposed agreement and agreed to work towards expeditiously operationalizing the Kartapur Sahib Corridor," said the MEA statement.

"Both sides also held expert-level discussions between the technical experts on the alignment and other details of the proposed corridor. It was agreed to hold the next meeting at Wagah on 2 April 2019. This will be preceded by a meeting of the technical experts on 19 March 2019 at the proposed zero points to finalize the alignment," added the statement.

The meeting comes exactly a month after the February 14 Pulwama terror attack in which 40 CRPF personnel were killed.