The BrahMos supersonic cruise missile is the world`s fastest operational system in its class. 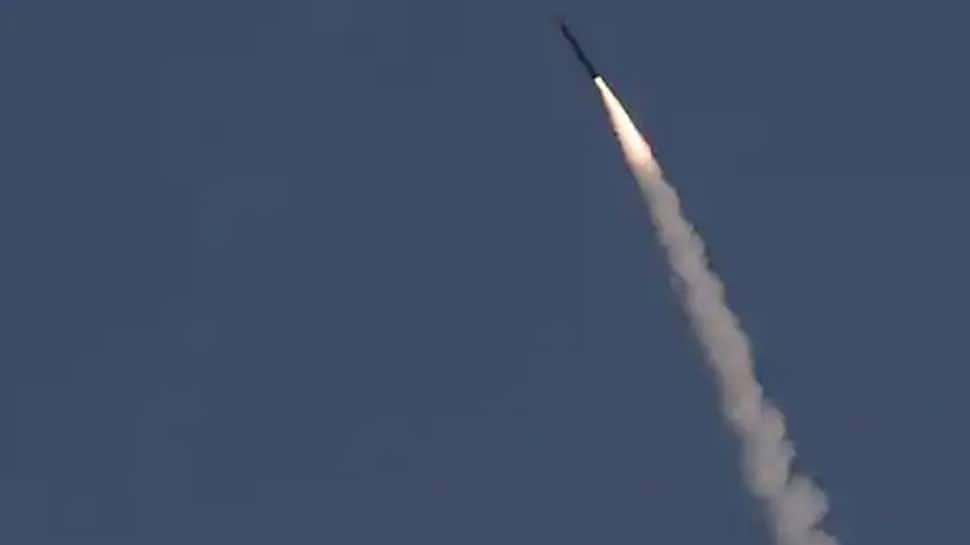 New Delhi: The Indian Navy on Tuesday test-fired the anti-ship version of the BrahMos supersonic cruise missile from the Andaman and Nicobar Islands territory. According to news agency ANI, the test was conducted as part of the trials being conducted by the Indian Navy.

A land-attack version of the BrahMos supersonic cruise missile was also successfully test-fired from the Andaman and Nicobar Islands territory earlier this week.

"The test was conducted by the Indian Army which has many regiments of the Defence Research and Development Organisation-developed Missile system. The strike range of BrahMos missile has now been enhanced to over 400 km," sources told ANI.

During the test held today around 0925 hours, the DRDO-developed BrahMos supersonic cruise missile with a strike range of 300 Km was launched from Indian Navy’s INS Ranvijay and it successfully hit its target ship near the Car Nicobar Islands in the Bay of Bengal, the sources said.

The BrahMos supersonic cruise missile is the world`s fastest operational system in its class. The DRDO recently extended the range of the missile system from the existing 298 km to around 450 km.

The fastest cruise missile in its class, BrahMos has a speed of 2.8 Mach or almost three times the speed of sound. Jointly developed by Russia and India, the successful integration of BrahMos with air, land and sea platforms is also being viewed as a major leap towards indigenization.

This assumes importance on the backdrop of the government's repeated emphasis on its flagship Make in India scheme and the more recent call for an 'Aatmanirbhar' Bharat.

Over the past few months, India has conducted a series of tests across land, air and sea. The tests may be viewed against the ongoing Chinese aggression along the Line of Actual Control (LAC) in Eastern Ladakh where the Indian and Chinese People's Liberation Army (PLA) troops have been locked in a bitter standoff.

Who is Shehla Rashid Shora and why is this former JNU student in news?