A quick comparison of how India's defence stacks up against Pakistan. 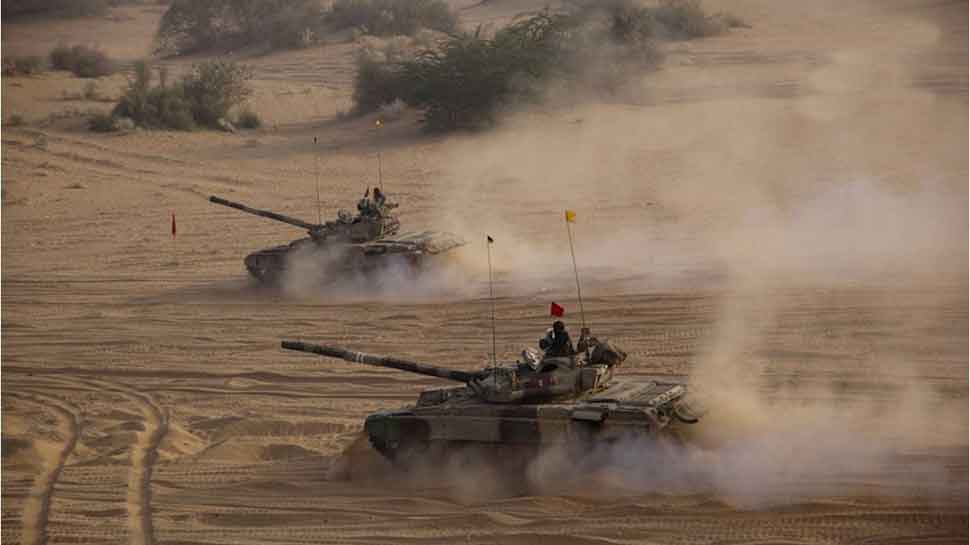 In the aftermath of the Pulwama attack where 40 Central Reserve Police Force (CRPF) personnel were killed by a Jaish-e-Mohammed terrorist, there have been voices from several quarters seeking revenge from Pakistan for the dastardly act.

Here is a quick comparison of how India's defence stacks up against Pakistan.

India has a total aircraft strength of 2185 of which 590 are fighters, 804 attack, 708 transport and 251 trainer. Attack aircraft are defined as those capable of attacking ground/surface targets. India's total helicopter strength stands at 720 which includes 15 attack helicopters. Attack helicopters are defined as multi-engine, rotary-wing systems developed specifically to attack ground targets.

India, Pakistan to face off in ICJ over Kulbhushan Jadhav's case