As many as 206 candidates are in fray for the first phase of state elections, scheduled on November 30. 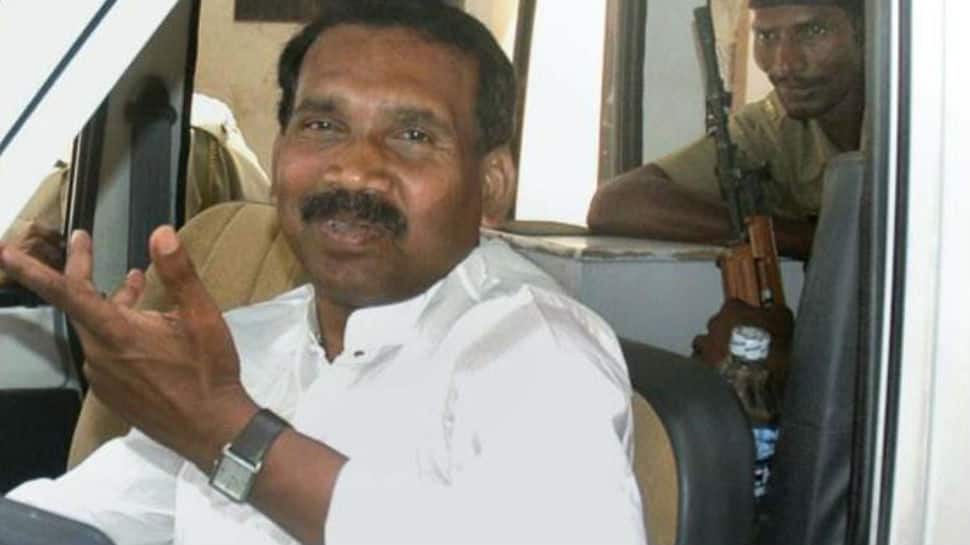 The Supreme Court on Friday (November 15) poured water over expectations of former Jharkhand Chief Minister Madhu Koda, as it refused to allow him to contest the 2019 Jharkhand Assembly elections till further hearing in the case. The apex court, however, issued a notice to the Election Commission of India on Koda's petition that challenged his disqualification.

Koda served as the chief minister of Jharkhand from 2006 to 2008 and was disqualified in 2017 for not submitting poll expenses incurred by him during Assembly elections in an appropriate format.

Koda, who is also an accused in Rs 4,000 crore scam, earlier announced to contest from his traditional Jagannathpur seat a Congress ticket. He and his wife Geeta Koda, who is Lok Sabha MP, were busy preparing for the upcoming Assembly election.

Madhu Koda's name also came in the coal scam, and a court in 2017 sentenced him to three years imprionment besides a fine of Rs 25 lakh.

206 candidates in fray for first phase

As many as 206 candidates are in fray for the first phase of state elections, scheduled on November 30, according to Election Commission.

The Election Commission on Friday issued the list of the candidates after scrutiny. The nomination papers of 22 candidates have been cancelled. There are 29 candidates in fray from Bhavanathpur Assembly constituency and nine from Chatra.

In the first phase, major candidate is Health Minister Ramchandra Kesri. BJP and its alliance partner AJSU have fielded candidates against each other on two seats.

Prime Minister Narendra Modi on Friday wished the people of Jharkhand on the foundation day of the state.

"Jharkhand is synonymous with bravery and compassion. The people of this land have always lived in harmony with nature. They have excelled in various fields thanks to their hard work," he added, with a picture attached with the tweet where he is seen greeting a statue of Birsa Munda.

Jharkhand is celebrating its 19th year of constitution this year. The state's foundation day falls on the birth anniversary of tribal leader Birsa Munda.