Jyotiraditya Scindia has taken over the charge of the ministry at a time when the civil aviation sector is facing strong headwinds due to the coronavirus pandemic which has impacted overall demand and has also resulted in financial woes for the industry players. 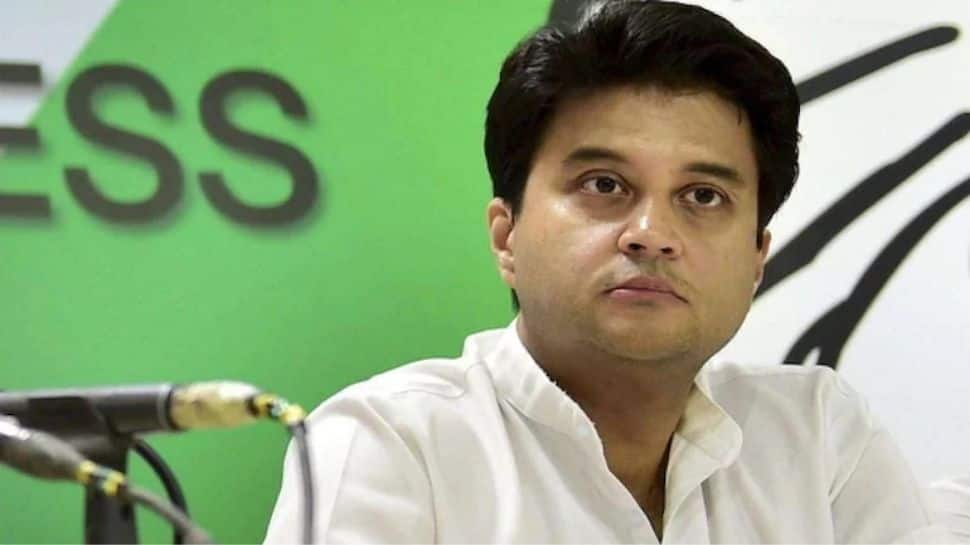 New Delhi: Jyotiraditya Scindia on Friday (July 9, 2021) took charge of the Civil Aviation Ministry. Scindia, a prominent leader from Madhya Pradesh, was sworn in as a cabinet minister on Wednesday. He joined BJP in March 2020 and is a Rajya Sabha member. General V K Singh also took charge as the Minister of State for Civil Aviation.

Scindia has taken over the charge of the ministry at a time when the civil aviation sector is facing strong headwinds due to the coronavirus pandemic which has impacted overall demand and has also resulted in financial woes for the industry players.

The government is also moving ahead with the disinvestment process for the national carrier Air India.

Scindia has served as a Minister of State for Communications, Commerce and Industry and power during the Congress-led UPA government. The scion of the former royal family of Gwalior was inducted into the UPA government in 2007 and remained a part of the Union Cabinet till 2014.

He resigned from Congress and joined BJP in March 2020. His move triggered a chain of events that finally culminated in the collapse of the Kamal Nath government in Madhya Pradesh and paved the way for the saffron party to assume power which it lost towards the end of 2018.

Born on January 1, 1971, and educated in Harvard and Stanford institutions, Scindia has traversed a long way after contesting his maiden election as a Congress candidate in 2002, a bypoll in the Guna Lok Sabha constituency, which was held because of the sudden death of his father, Madhavrao Scindia, in a plane crash.