The Election Commission on Friday announced that bypolls in Karnataka will now be held on December 5 and counting of votes on December 9. 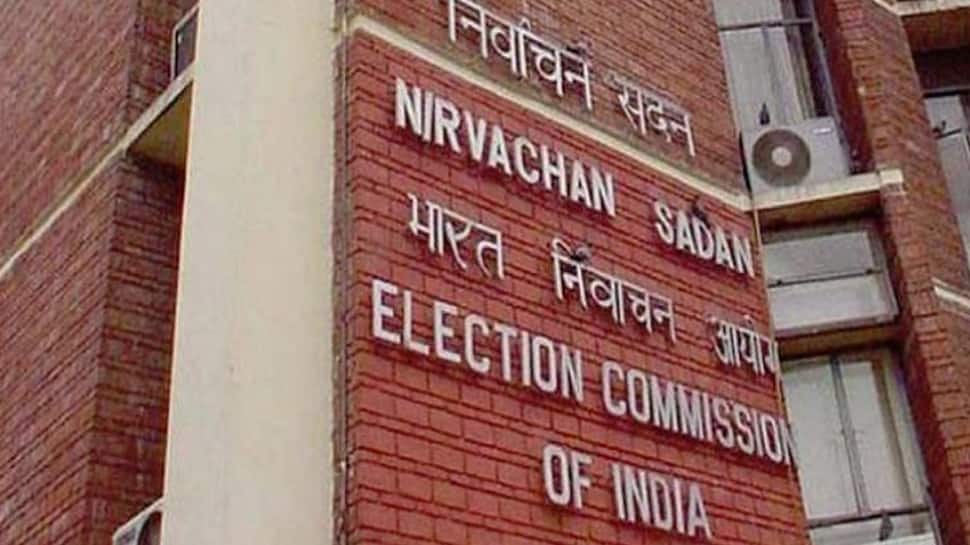 New Delhi: A day after informing the Supreme Court that it will postpone the October 21 by-elections for 15 assembly seats in Karnataka, the Election Commission on Friday announced the bypolls will now be held in the state on December 5, with counting of votes on December 9.

The candidates can file their nomination from November 11 till November 18, the poll panel said, adding that the scrutiny of nomination papers will take place on November 19 while last date for withdrawal is November 21.

The Commission also said that for the candidates who had filed their nomination papers between September 23 and September 28, their papers will undergo scrutiny on November 19 too.

However, the schedule of the by-elections probably means the disqualified MLAs will not be able to re-contest.

As many as 17 MLAs of the then Congress and the Janata Dal-Secular resigned and abstained from attending the 10-day assembly session in mid-July, leading to the fall of the 14-month H.D. Kumaraswamy-led coalition government on July 23.

In a dramatic turn of events, then Speaker K.R. Ramesh Kumar subsequently disqualified the 17 rebel MLAs till the end of the current Assembly term running from 2018 to 2023, on July 25 and July 28, days after the coalition government fell.

On September 21, in a blow to the former rebel MLAs, the poll panel announced the dates for the bypolls on October 21 and counting three days later on October 24.

However, the poll panel did not announce the schedule for the R.R. Nagar and Maski assembly constituency.

After the results of the bypolls are announced, the strength of the 225-member Karnataka Assembly will become 222. The ruling BJP currently has the support of 106 MLAs, including independent MLA H. Nagesh.