The new Bharatiya Janata Party (BJP) government in Karnataka on Tuesday decided to cancel all celebrations on the anniversary of Tipu Sultan, the 18th-century king of the Kingdom of Mysore, across the state. 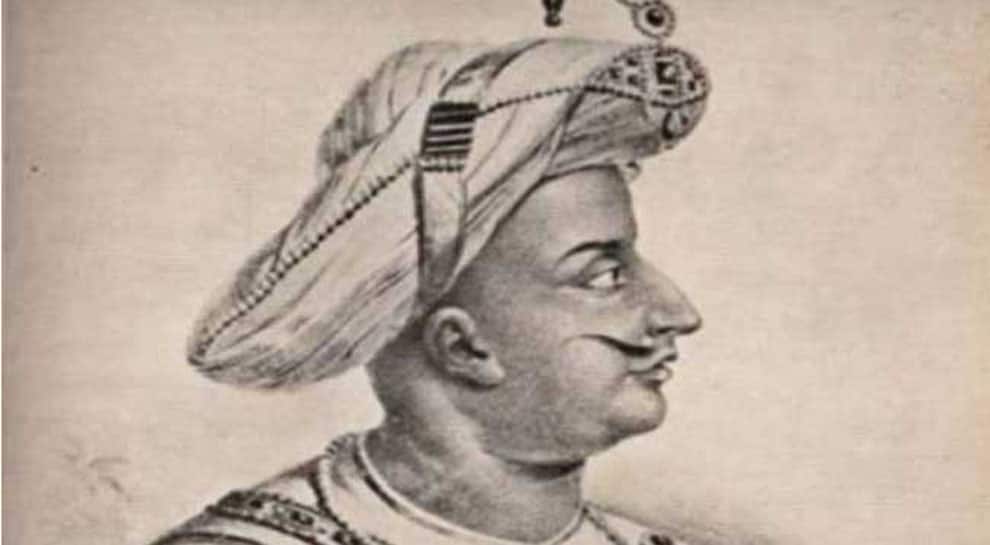 The new Bharatiya Janata Party (BJP) government in Karnataka on Tuesday decided to cancel all celebrations on the anniversary of Tipu Sultan, the 18th-century king of the Kingdom of Mysore, across the state.

The decision was taken by new Chief Minister BS Yediyurappa after BJP MLA KG Bopaiah from Virajpete in Kodagu asked the government to cancel the celebrations in a cabinet meeting on Monday.

CM Yediyurappa said, "MLAs submitted a plea on the violence that occurred and said that to ensure it is not repeated Tipu Jayanti celebrations should be stopped. We discussed the same in the cabinet meeting the passed an order that Tipu Jayanti should not be celebrated."

Taking to Twitter the BJP Karnataka announced the decision.

In 2016, the Congress government in the state had started celebrating the Tipu Jayanti. The move had been criticised by the BJP, accusing the Congress of trying to appease minority by celebrating a 'bigot'.

Speaking on the new order, senior Congress leader Siddaramaiah said, "I started the Tipu Jayanti celebrations. Tipu according to me is the first freedom fighter in this country. He fought against the British. They have cancelled the celebrations as Tipu is from the minority. The BJP isn't secular."