The Ministry of Home Affairs has asked the agencies to produce details on the funding amount and names of the countries it received from, in the last few months. 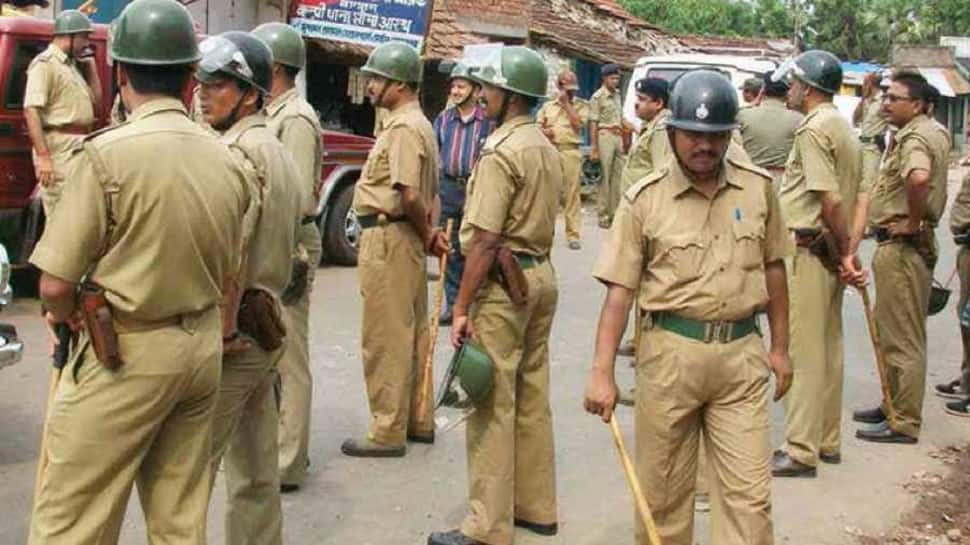 New Delhi: Indian intelligence agencies have received information about a few Jihadist groups in Kerala, which have been receiving fundings from Gulf countries like Turkey and Dubai. Officials in intelligence agencies told Zee News that a person, associated with the Jihadist organisation, visited Dubai between September 9-19 where funding of Rs 40 lakh was offered to him.

Not only this, on October 1, members of another jihadist organization met some people from Turkey in Qatar, where funding to their and like-minded jihadist groups was assured.

Acting on the reports, the Ministry of Home Affairs has sought a detailed report from the intelligence agencies on funding from jihadi groups of India from the Gulf countries. The ministry has asked the agencies to produce details on the funding amount and names of the countries it received from, in the last few months.

Pakistani groups like Lashkar-e-Taiba, which was founded by Hafiz Saeed, Abdullah Azzam and Zafar Iqbal in 1987 after receiving funds from slain terror fountainhead with Osama bin Laden of al-Qaeda, has been repeatedly carrying out strikes in India. Headquartered in Muridke, near Lahore, LeT terrorists have attacked the Indian Parliament on December 13, 2001, carried out the dastardly November 2008 Mumbai attacks (also known as 26/11 attacks) and the February 14, 2019, Pulwama attack on a convoy of Central Reserve Police Force (CRPF).

Pakistan has also been trying to reignite Khalistani terror groups in Punjab. Some terror groups active in the Northeast too receive funds from aboard as well as have their training camps in the countries bordering India.

All is well, says Nitish Kumar on BJP-JDU alliance in Bihar