The airline did not reveal how many passengers were on board the aircraft which experienced severe air turbulence. 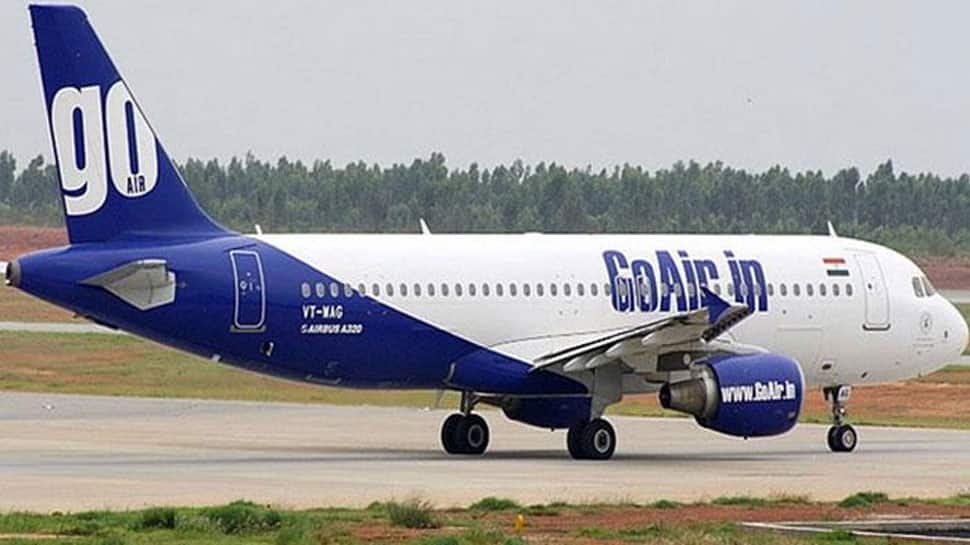 KOLKATA: Two cabin crew members of low-cost airline GoAir got injured on Tuesday when a Kolkata-bound flight of the airline from Bhubaneswar experienced severe air turbulence.

The airline, however, said that none of the passengers got hurt in and the aircraft landed safely at Kolkata airport, PTI reported.

The airline did not reveal how many passengers were on board the aircraft which experienced severe air turbulence.

"GoAir flight G8 761 operating on Bhubaneswar-Kolkata route experienced severe turbulence wherein two crew members suffered minor injuries and were administered medication at the dispensary at Kolkata airport," a GoAir spokesperson said in the statement. It added that the weather has been extremely unforgiving for the last two days.

According to GoAir, the flight captain and co-pilot remain calm during the turbulence and succeeded in landing the flight safely. There was no damage to the aircraft but it was checked thoroughly after landing before being released for subsequent flights from Kolkata airport.