During the Bharat bandh, traders would observe a day-long fast and take out a tribute march in their respective states. 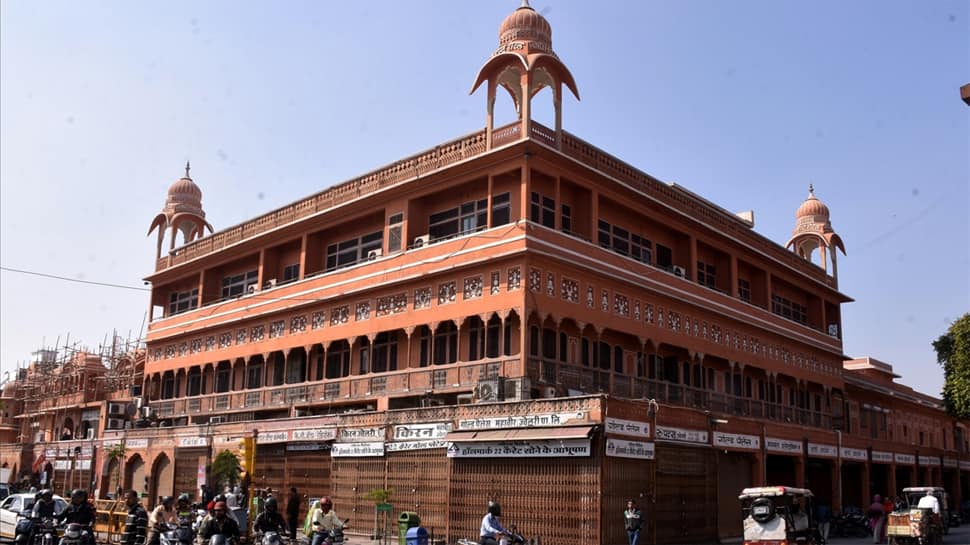 During the bandh, traders would observe a day-long fast and take out a tribute march in their respective states. CAIT Secretary General Praveen Khandelwal said the body is planning to organise substantial financial assistance which will be directly given by traders to the families of martyrs. The bandh will be observed in Maharashtra, Madhya Pradesh, West Bengal, Uttar Pradesh, Rajasthan, Tamil Nadu, Punjab, Haryana, Jammu and Kashmir among other states. During the 'peaceful' bandh, only business establishments will remain closed and essential items and public transport will operate.

All India Cine Workers Association also announced a total ban on Pakistani actors and artists working in the film industry. In a letter, the association states that despite the official ban if any organisation insists on working with Pakistani artistes, the AICWA will ban them and strict action will be taken against them.

As per local reports, traders in Nagaland have also supported CAIT in the bandh call. The traders are observing a half day 'shutter down' from morning till 12 noon on Monday. In Wokha, however, traders will be hoisting black flags for a week in solidarity with Pulwama martyrs families instead of observing a half-day closure.

On Sunday, people came out in huge numbers to condemn the Pulwama terror attack.

Delhi: People in huge numbers gathered at India Gate to pay tribute to the CRPF personnel who lost their lives in #PulwamaAttack. pic.twitter.com/i26QZAgJIK

Even as traders are observing the bandh against the Pulwama attack that killed 40 CRPF personnel on Thursday, another encounter is taking place in Pinglan area of the same district. Four soldiers including a Major belonging to 55 Rashtriya Rifles have been seriously injured in the encounter.

During the bandh on Sunday in Kashmir, shops, fuel stations and other business establishments were shut in Srinagar. Public transport was off the roads and cabs and auto-rickshaws also largely stayed away.
However, private cars were seen plying in many areas. The bandh also reportedly affected the weekly flea market as no vendor put up a stall on the TRC Chowk-Batamaloo axis through the city centre Lal Chowk.

On Sunday, a valley-wide bandh was called by trade bodies in Kashmir over the alleged harassment and attacks on Kashmiris in Jammu and outside the state. The Kashmir bandh call was supported by major trade bodies like the Kashmir Economic Alliance and Kashmir Traders and Manufacturers Federation as well as transporters' associations.

CAIT national president BC Bhartia and secretary general Praveen Khandelwal said that during the bandh, traders will keep a day-long fast and will take out tribute march and candlelight march in their respective states.