Bhupendra Patel to take oath as Gujarat CM on Monday 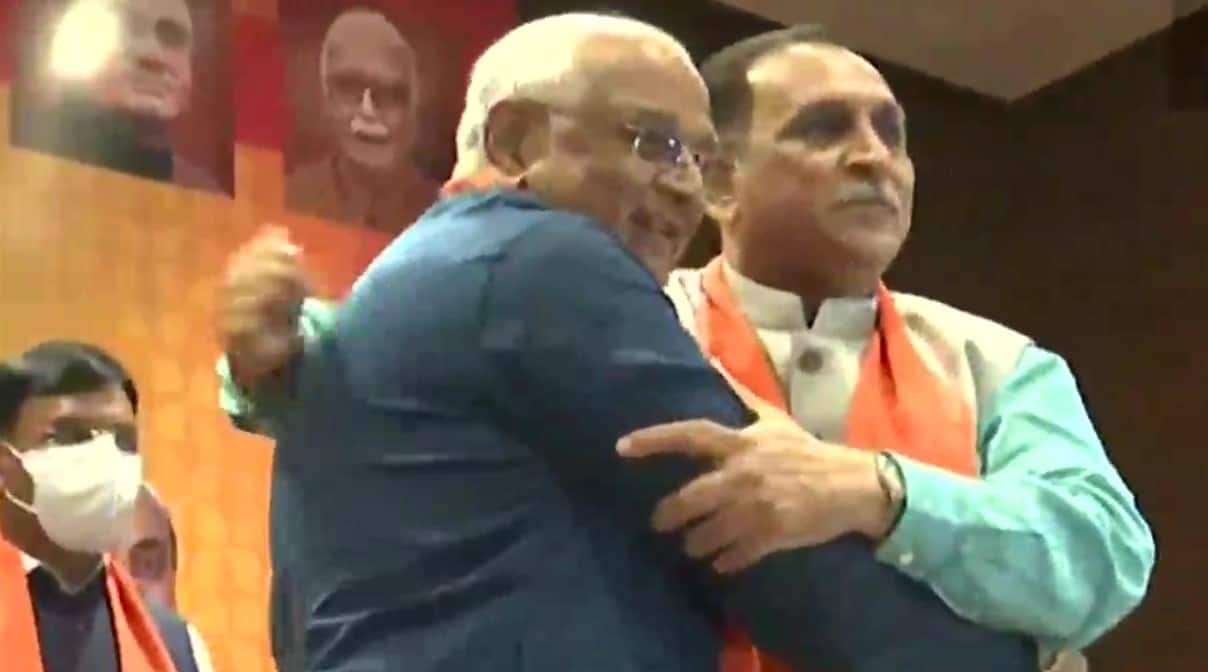 New Delhi: After the surprise resignation of Vijay Rupani, the BJP legislature meeting on Sunday chose Bhupendra Patel as the new Chief Minister of Gujarat. Patel, 59, is a BJP MLA from the Ghatlodia constituency. He will take oath as the Gujarat CM on Monday.

Talking to reporters after the meeting, Vijay Rupani said that Bhupendra Patel is a capable leader. He added that they believe BJP will win the upcoming elections in the state under Patel's leadership.

This is to be noted that the party had sent Union Minister Narendra Singh Tomar to Gujarat as the party's central observer to the meeting. Several senior BJP leaders including Vijay Rupani were present during the meeting.

Thanks for staying with Stay tuned to Zee News\

Bhupendra Patel to take oath as Gujarat CM on Monday.

Amit Shah extends congratulations to Bhupendra Patel on being elected the leader of the BJP legislature party in Gujarat.

Bhupendra Patel is capable. We believe BJP will win the upcoming elections in the state under his leadership: Vijay Rupani pic.twitter.com/E7xwc1FYGG

Gandhinagar: As per the latest reports, Bhupendra Patel's name was proposed by Vijay Rupani. Patel had won the 2017 Gujarat Legislative Assembly elections from Ghatlodia constituency and had defeated Congress candidate Shashikant Patel.

Gandhinagar: More visuals from the BJP meeting where Bhupendra Patel was chosen as the new Gujarat CM.

Bhupendra Patel is a BJP MLA from the Ghatlodia constituency.

Bhupendra Patel has been chosen as the new CM of Gujarat. 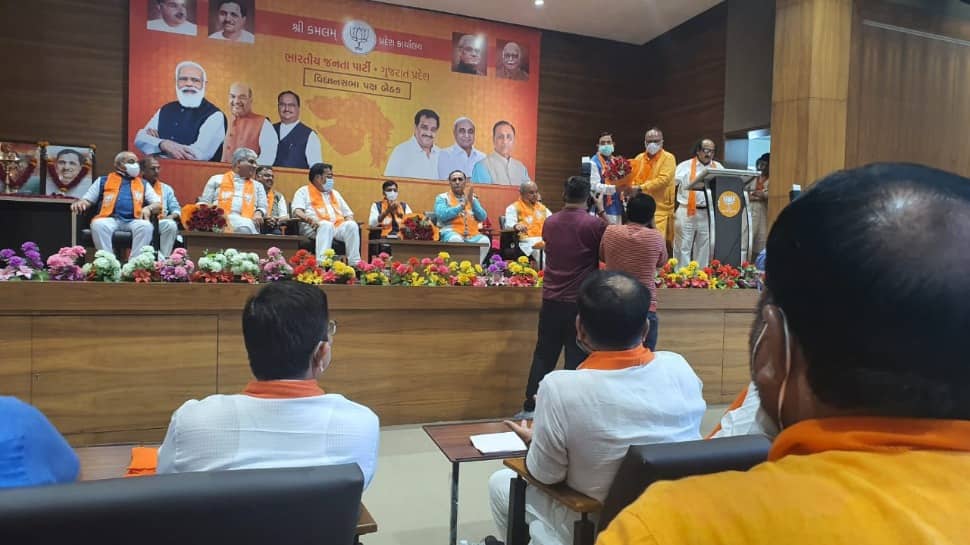 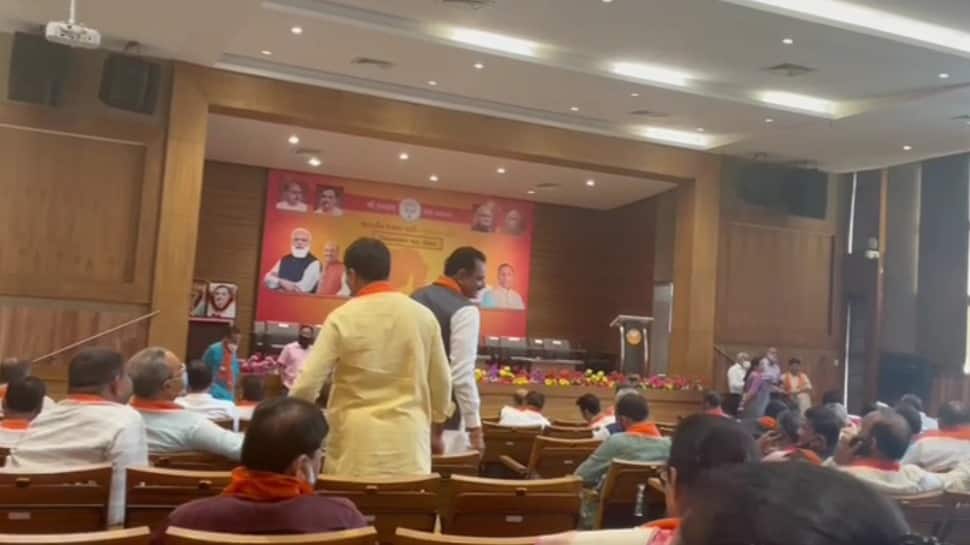 Gandhinagar: Visuals from the BJP Legislative Party meeting to finalise the next chief minister of Gujarat.

A CM should be someone who is popular, experienced and takes everyone together. There are rumors in the media that I will be made CM, but the fact is that BJP high command will decide who will be the chief minister: Nitin Patel

Vijay Rupani voluntarily resigned as CM. He didn't take the decision under any pressure. The observers sent by party high command are taking the views of senior BJP leaders on who should be made the CM. The decision will be taken at the meeting today: Nitin Patel

Decision on next Gujarat CM only after consulting local leaders, says Pralhad Joshi.

I will hold consultations with Gujarat leaders, then the central leadership will take a decision, says Union Minister & BJP's central observer for Gujarat, Pralhad Joshi

We have come here to hold further discussions (over the name of next chief minister of Gujarat). We will hold discussions with the state president and other leaders: Tomar

The Shiv Sena has announced that it will field candidates for all 403 seats in the Uttar Pradesh Assembly elections.