Varthaman was captured by Pakistani authorities on February 27 after an air combat between the air forces of the two countries.

NEW DELHI:  In a huge relief for millions of Indians, IAF pilot Wing Commander Abhinandan Varthaman was brought back home after a prolonged wait on Friday night. Soon after setting his foot back on Indian soil, the Wing Commander said, "It is good to be back in my country." He is expected to undergo a debriefing on Saturday which will include his physiological as well as a physical check-up in the presence of officials from the military and Intelligence agencies.

Wing Commander Varthaman was captured by the Pakistani authorities on February 27 after a brief aerial combat between the air forces of the two countries, a day after IAF conducted counter-terror operations targeting Jaish-e-Mohammed's biggest terror training camp in Pakistan's Balakot.

The airstrikes by IAF, which escalated tensions between the two countries, came nearly 11 days after the JeM claimed responsibility for a suicide attack on a CRPF convoy in Kashmir that killed 40 soldiers.

Here are the live updates:-

India has reiterated its stand that any dialogue with Pakistan will take place only after the neighbouring country takes credible and visible action against terrorists, sources said on Saturday. Government sources said that there is no possibility of talks at any level till Pakistan acts against those harbouring terror on its soil. Sources also added that de-escalation in tensions between India and Pakistan will depend on whether there is an action taken by the latter. Read full report

After an unending wait, Indian Air Force pilot Wing Commander Abhinandan Varthaman landed in Delhi late on Friday night. Those waiting for him with waited breath gave the air warrior a rousing welcome at the Palam airport. He was reportedly taken to a medical facility for examination thereafter. Read full report

"It is good to be back in my country," was the first reaction of IAF pilot Wing Commander Abhinandan Varthaman as he set his foot back on Indian soil.

Pakistan Prime Minister Imran Khan was present in Lahore to oversee the 'smooth' handing over captured Indian Air Force pilot to India at the Wagah border on Friday. Khan arrived in Lahore on Friday afternoon, a couple of hours before IAF pilot Wing Commander Abhinandan Varthaman was brought to the Wagah border from Islamabad, amid high security. Read full report 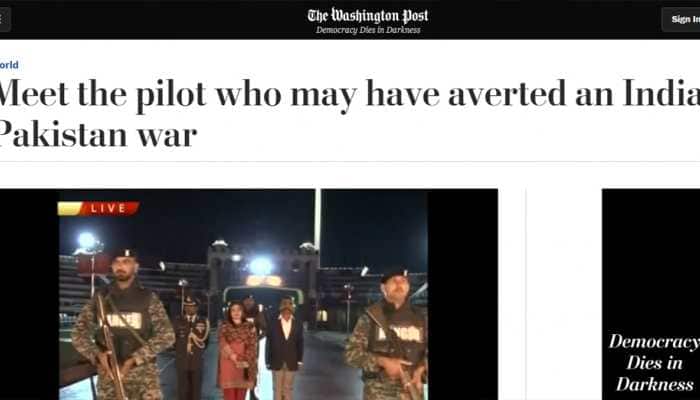 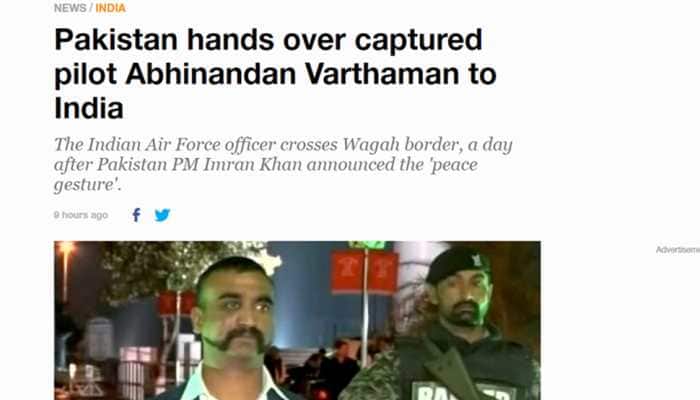 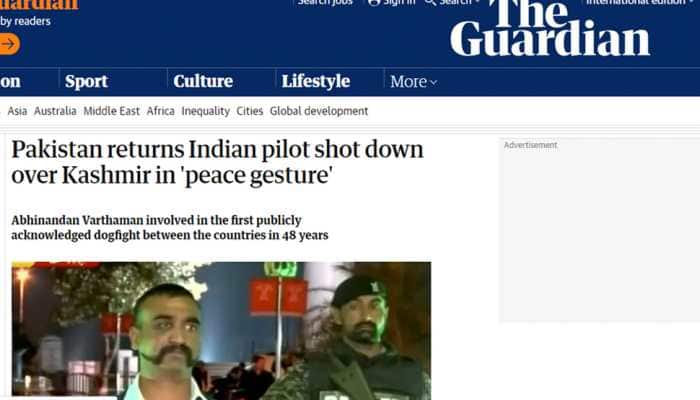 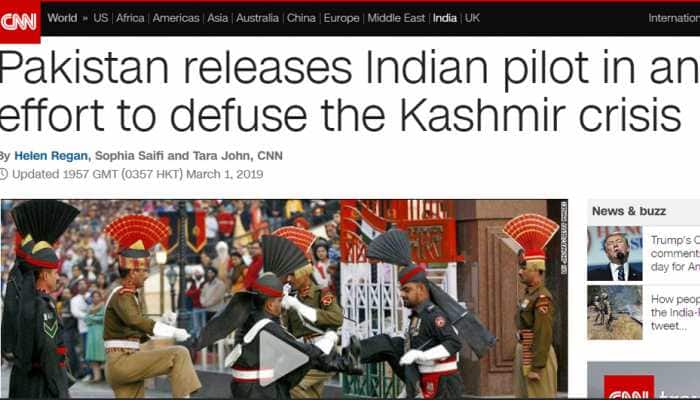 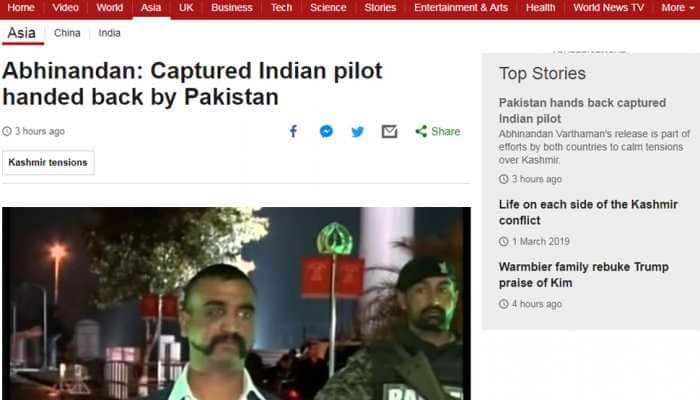 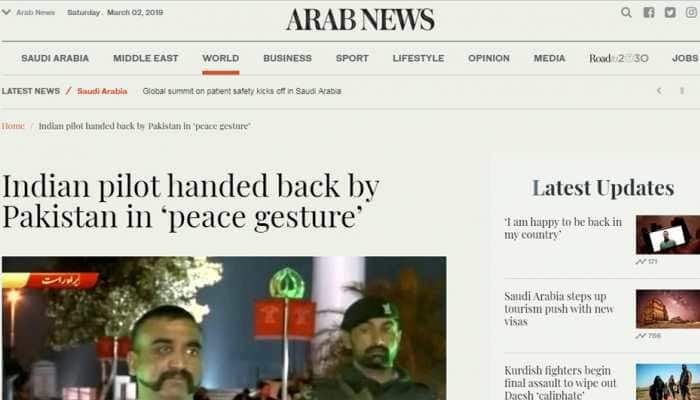