Longest partial lunar eclipse in 580 years on November 19, will it be visible from India?

The duration of this 'Chandra Grahan' is said to be 3 hours and 28 minutes. 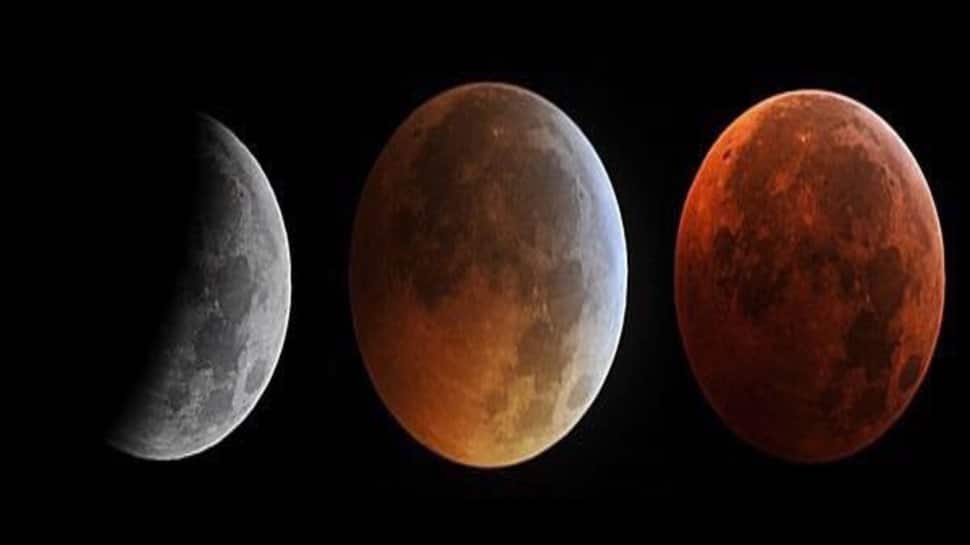 New Delhi: Stargazers across the world are in for a treat as a partial lunar eclipse (Chandra Grahan) is on its way and is said to be the longest such eclipse in 580 years. It will take place on November 19 and will also be the last chance for sky gazers to witness a lunar eclipse in 2021.

Partial lunar eclipses may not be quite as spectacular as total lunar eclipses, but they occur more frequently and the duration of this one is said to be 3 hours 28 minutes and 24 seconds.

Will the lunar eclipse be visible from India?

According to Debiprosad Duari, Director of Research and Academic at MP Birla Planetarium, Chandra Grahan 2021 will be visible from a few areas in Arunachal Pradesh and Assam.

"A few areas in Arunachal Pradesh and Assam will experience the last fleeting moments of the partial eclipse just after the moonrise, very close to the eastern horizon," Debiprosad Duari told PTI news agency.

There's a partial lunar eclipse this month—but that's not the only thing to watch out for in the night skies of November!

Look out for the Pleiades star cluster, and Jupiter and Saturn drawing ever-closer together. https://t.co/prbgoFyqMb pic.twitter.com/CcJZvPd0gs

Duari added that the last time a partial lunar eclipse of such length occurred was on February 18, 1440, and the next time a similar phenomenon can be witnessed will be on February 8, 2669.

The penumbral eclipse, which occurs when the sun, earth, and the moon are imperfectly aligned, will begin at 11.32 am and end at 5.33 pm, Duari said.

The penumbral eclipse will be visible from UP, Bihar, Jharkhand, West Bengal and Odisha but it can be seen only briefly from these places.

The next lunar eclipse that will be visible from India will be in November 2022.