The main contest in the state is between BJP-Shiv Sena alliance called the 'Mahayuti' and the Congress-NCP alliance named 'Maha-aghadi' (front) for 288 Assembly seats. 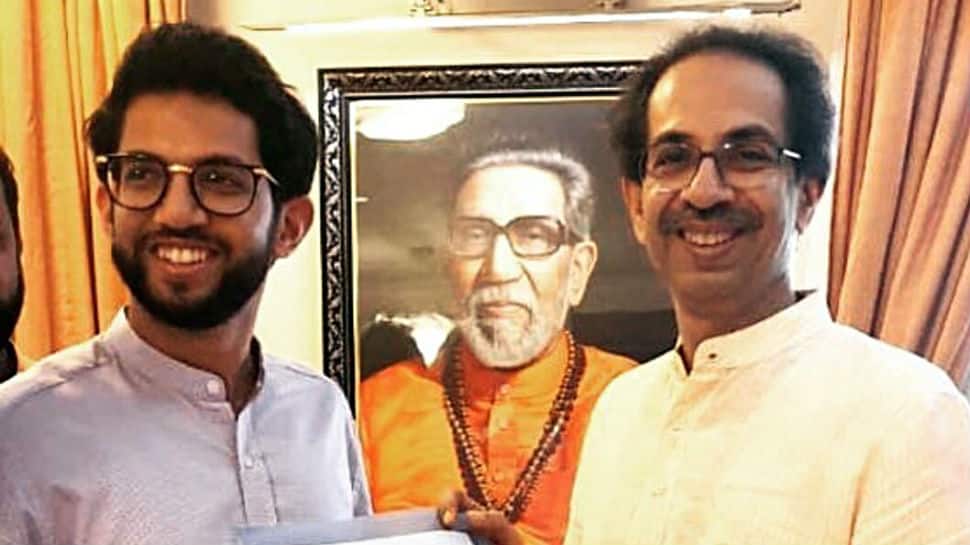 Uddhav Thackeray-led Shiv Sena contested the 2019 Assembly elections in alliance with incumbent Bharatiya Janta Party (BJP) in Maharashtra. The counting of votes took place on Thursday morning and the fate of 124 candidates fielded by Shiv Sena was

The main contest in the state was between BJP-Shiv Sena alliance called the 'Mahayuti' and the Congress-NCP alliance named 'Maha-aghadi' (front) for 288 Assembly seats.

The voting for assembly elections in the state was held amid unprecedented security arrangements on October 21. A total of 3,237 candidates, including 235 women, are in the fray this time.

While BJP had fielded its candidates from 164 seats, the Congress Party had contested from 154 seats.

Meanwhile, Congress' ally Nationalist Congress Party (NCP) had contested from 121 seats. Among other parties, the Raj Thackeray-led Maharashtra Navnirman Sena (MNS) had fielded 101 candidates. As many as 1,400 Independents are also in the fray.

The BJP registered its first back-to-back election victory in Maharashtra Assembly election with the alliance of Shiv Sena. The saffron party and Shiv Sena crossed the half-way mark to regain power. While BJP won 105 seats, Shiv Sena emerged victorious from 56 seats in the state.

The Congress Party (44) and NCP (54) won 98 seats in coalition while MNS bagged just one seat in Maharashtra Assembly.

The complete list of Shiv Sena winners are as follows:

All eyes were on Aaditya Thackeray, the son of Shiv Sena president Uddhav Thackeray, as he was the first person from Thackeray family to contest an election. Aaditya, 29, won the Worli assembly seat in Mumbai.