After lockdown was imposed in Thane due to rise in COVID-19 cases now, Maharashtra's Jalgaon district has placed a three-day 'janata' curfew. 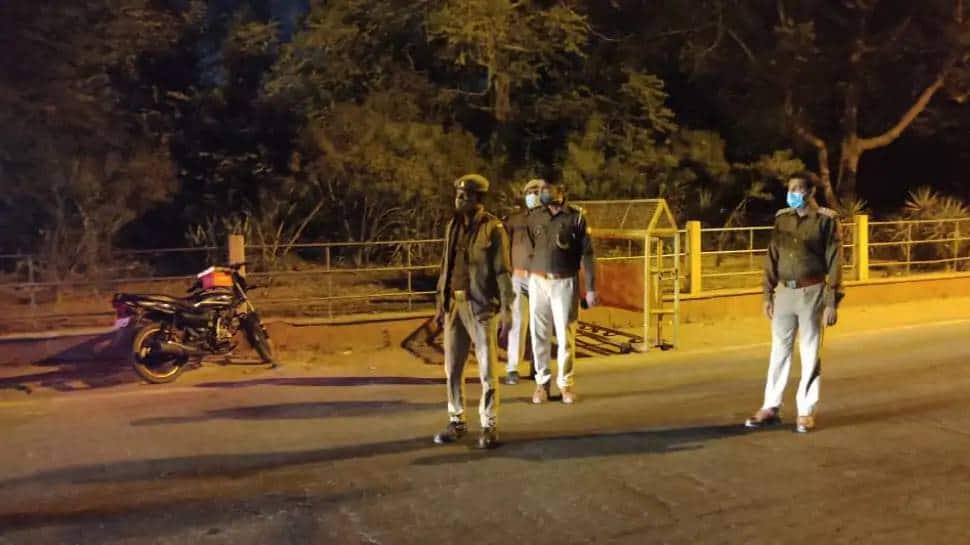 Mumbai: After lockdown was imposed in Thane due to rise in COVID-19 cases now, Maharashtra's Jalgaon district has placed a three-day 'Janata' curfew.

The 'Janata curfew' will come into effect from March 12 for three days till March 14, the order was issued by the Jalgaon District Magistrate.

As per orders, everything will remain closed except emergency services.

Meanwhile, in Thane the civic administration imposed a lockdown starting from March 13 was declared on Monday (March 8) in 11 hotspots, the lockdown will remain in place till March 31.

The order was issued by Vipin Sharma, Thane Municipal Commissioner.

Sharma revealed that the decision was taken due to a rise in COVID-19 cases in these areas in the past few days.