The Meteorological Department, however, has predicted light rain and partly cloudy skies over the next four to five days. 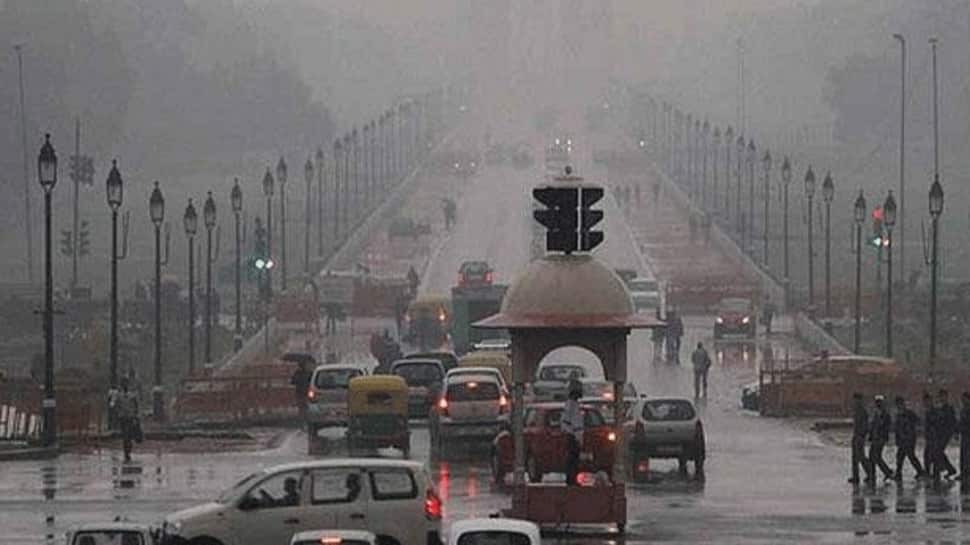 New Delhi: The mercury breached the 40 degrees Celsius-mark in the national capital on Sunday as rains continued to elude the city.

The Meteorological Department, however, has predicted light rain and partly cloudy skies over the next four to five days.

On Sunday, the Safdarjung Observatory, which provides representative figures for the city, recorded a maximum of 40.2 degrees Celsius, three notches more than normal.

Humidity levels oscillated between 46 per cent and 85 per cent.

The India Meteorological Department on Thursday declared the onset of monsoon in the national capital, two days earlier than the usual date of June 27.

However, Mahesh Palawat of Skymet Weather, a private weather forecasting service, said the rains would remain subdued for now and dry weather would?prevail for some days.