NDMA to conduct mock exercise on earthquake in northeast

Preparedness measures required to be taken at individual, societal and institutional levels to minimise the effects of an earthquake were discussed. 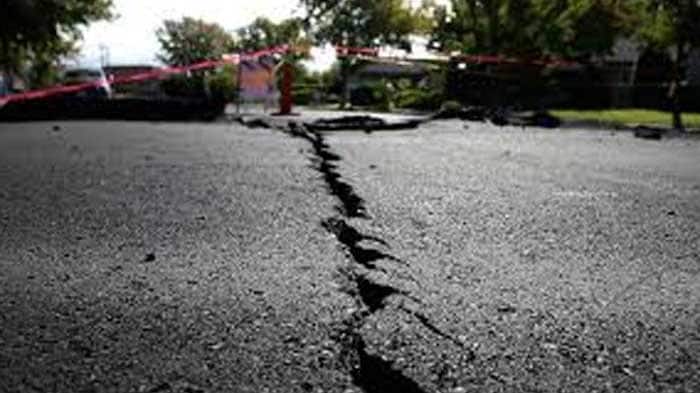 NEW DELHI: The National Disaster Management Authority (NDMA) will on Thursday conduct a mock exercise on earthquake preparedness in three North Eastern States - Tripura, Nagaland, Mizoram. The exercise, which is being held in collaboration with the respective State Disaster Management Authorities (SDMAs), will help participating agencies and stakeholders in evaluating the effectiveness of their disaster response plans.

This exercise is significant as the participating States fall under seismic vulnerability zone V.

In the run-up to the exercise, orientation-cum-coordination conferences were held on April 12, 2018 at the State Capitals for working out the detailed modalities and preparations required for the Mock Exercise. Concerned officials from various stakeholder departments such as the Army, Health, Police, Firefighting, Civil Defense, Transport, Electricity, Public Relations and Traffic Control attended these preparatory conferences.

Preparedness measures required to be taken at individual, societal and institutional levels to minimise the effects of an earthquake were discussed. NDMA experts briefed the stakeholders on the Incident Response System (IRS), which attributes roles and responsibilities at each level to improve coordination. This helps enhance preparedness and ensure a swift response by reducing adhocism in response.

Table Top Exercises will be conducted in all the three States before the actual mock exercise. The mock exercise will be followed by a detailed debriefing session where gaps and shortcomings, if any, for improving preparedness will be discussed. Independent observers will be deployed to monitor the entire exercise.

The exercise will help in filling gaps, ensuring better communication and improving coordination among various stakeholders and agencies. It will also generate awareness among the local population about the Do's and Don'ts to be followed before, during and after an earthquake.