P Chidambaram arrested in INX Media case, to be produced in special CBI court on Thursday

Chidambaram will be produced before a special court on Thursday.

NEW DELHI: Congress leader and former finance minister P Chidambaram was arrested amid high drama on Wednesday night for his alleged role in the INX Media corruption and money laundering case. Chidambaram will spend the night at CBI headquarters and will be produced before a special court here on Thursday.

Untraceable for over 25 hours, Chidambaram finally surfaced at the Congress headquarters in Delhi on Wednesday evening, where he addressed the media denying all charges and defending himself. He was accompanied by top Congress leaders Ahmed Patel, KC Venugopal, Ghulam Nabi Azad, Mallikarjuna Kharge, Kapil Sibal, Abhishek Manu Singhvi, Salman Khurshid and Vivek Tankha.

In a brief press conference, Chidambaram alleged political vendetta and expressed shock at being accused of running away from law. “On the contrary I was seeking the protection of law,” he said. Read Chidambaram's complete statement here 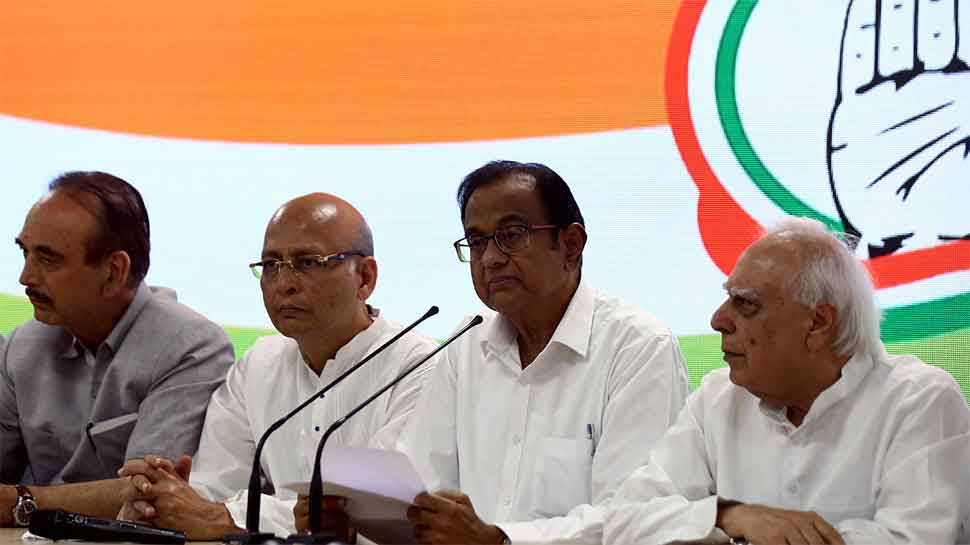 A high-level of drama unfolded after a team of CBI officials arrived at the Congress office soon after Chidambaram left for his home in Delhi's Jor Bagh.

The seven-member CBI team followed the trail and came knocking at the Congress leader's home but found the gates locked. They were forced to jump over the boundary wall to enter the premises. Another team of ED officials also reached his home. 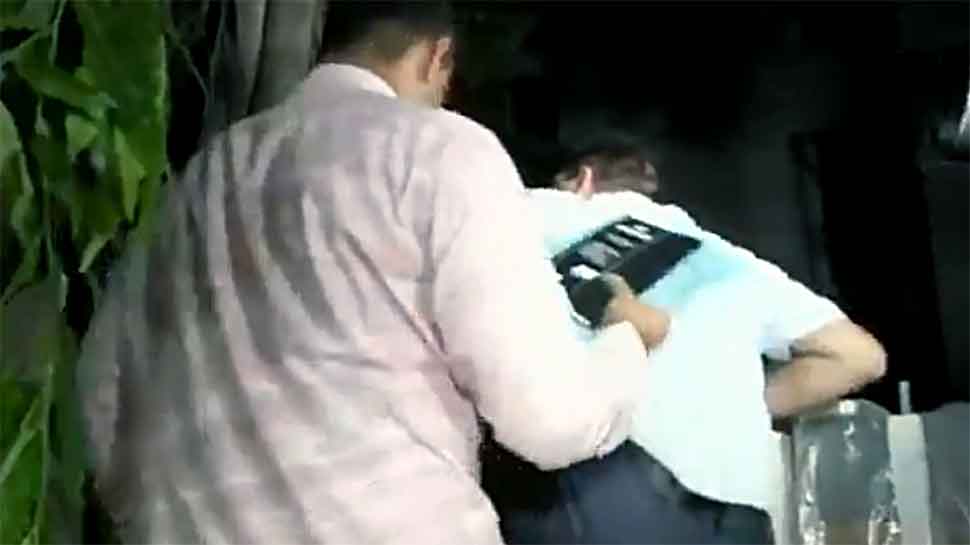 CBI officials jump over the wall to get inside the residence of former Union Minister P Chidambaram in New Delhi on Wednesday. (ANI Photo)

Both the CBI and the ED have been trying to arrest Chidambaram and issued lookout notices after he went incommunicado by Tuesday night.

Earlier on Wednesday, the Chief Justice of India turned down the Congress leader's urgent bail plea. The matter is now likely to be taken up on Friday. The CBI and the ED also filed a caveat in the top court, asking it to hear their side before deciding on Chidambaram's plea. The Delhi High Court had also dismissed Chidambaram's anticipatory bail pleas in connection with INX Media case on Tuesday.

The case relates to an FIR registered by the CBI on May 15, 2017 over alleged irregularities in the Foreign Investment Promotion Board (FIPB) clearance provided to INX Media for receiving overseas funds to the tune of Rs 305 crore in 2007, when Chidambaram was the Union Finance Minister. The ED had lodged a money laundering case in this regard in 2018.

The ED and the CBI are probing how Chidambaram`s son Karti Chidambaram managed to get FIPB clearance in 2007 when his father was the Finance Minister.

Karti was arrested on February 28, 2018 by the CBI for allegedly accepting money to facilitate the FIPB clearance to INX Media. He was later granted bail. Read about the INX Media case