Pakistan claims IAF did not go deep into Pakistani territory

Pakistan has clarified that the IAF jets dropped bombs in Balakote. 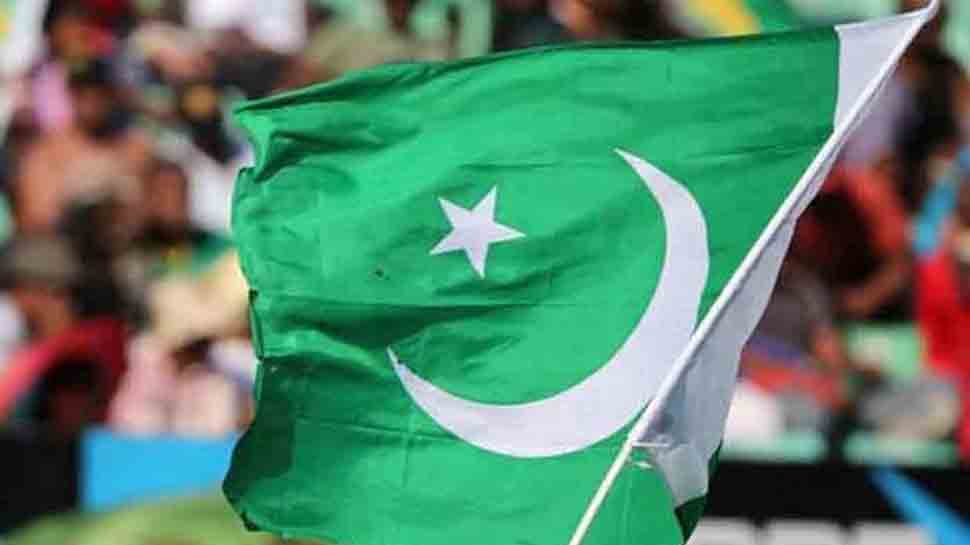 Pakistan has clarified that the IAF jets dropped bombs at Balakote.

Amid confusion about the location as there are two places by the name of Balakot/Balakote, the Director General of Inter-Services Public Relations (ISPR), Asif Ghafoor, said the "intrusion" took place within three to four miles of LoC in PoK.

His earlier tweet had mentioned that the Indian fighters dropped a payload at Balakot.

Following an uproar in Pakistan about Indian jets flying deep into its territory, the DG ISPR clarified that the intrusion took place close to the LoC.

The IAF action follows a suicide bombing attack on a Central Reserve Police Force (CRPF) convoy in Pulwama in Kashmir on February 14 that killed 40 troopers.

The attack was claimed by Pakistan-based militant group, Jaish-e-Mohammad (JeM), and prompted a spike in tensions between the two nuclear-armed neighbours.

Flight tracking websites spotted heightened activities along the border with an IAF early warning plane Emb 145 and mid-air refueller circling in the area early in the morning.

Reports claimed that the IAF strike was carried out by a group of Mirage 2000 fighters at around 3.30 a.m.