Intelligence sources said that terrorists from different groups including Jaish-e-Mohammad, Hizbul Mujahideen and Lashkar-e-Taiba are part of these training camps set up with the help of Pakistani Army in August 2019. 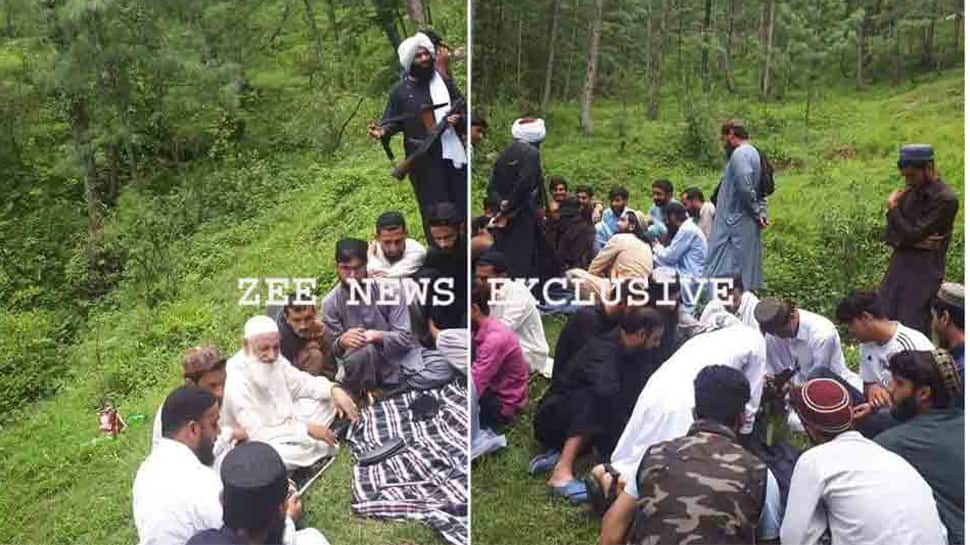 Keeping up with its decades-old policy of using all means to create trouble in India, Pakistan has now established new and movable training camps for terrorists in Pakistan-occupied Kashmir (PoK), intelligence sources said. Pakistani terror group Jamaat-e-Islami is leading these terror camps in Rawalakot's Tarnooti and Pothi Bala where recruits are being brain-washed and armed to carry out strikes in India.

Sources added that terrorists from different Pakistani groups including Jaish-e-Mohammad, Hizbul Mujahideen and Lashkar-e-Taiba are part of these training camps set up with the help of Pakistani Army in August 2019. These terrorists are also being trained to cross the Line of Control (LoC) and enter Jammu and Kashmir. They have been asked to attack a popular religious shrine in Jammu and Kashmir and also target security forces stationed in the Union Territory.

According to inputs received by intelligence agencies, Hizbul commander Shamsher Khan has been tasked with leading fresh infiltration attempt into Jammu and Kashmir. Khan, who is a dreaded terrorist, is planning to infiltrate newly trained terrorists into India through Jammu and Kashmir in the last week of September or early October. In the photos accessed by Zee News, Jamaat-e-Islami leaders Ijaz Afzal and Adnan Razzaq can be seen with Jaish-e-Mohammad and Hizbul Mujahideen terrorists in Tarnooti and Pothi Bala.

Pakistan's spy agency ISI is actively supporting these terror groups and is trying to recruit 10,000 terrorists from the restive Waziristan region of its Khyber Pakhtunkhwa province. The ISI has set up camps to provide training to these terrorists before pushing them inside India to create mayhem. Pakistan Army, too, is trying to raise tension along the Line of Control with India and has rushed in one more Brigade of more than 2,000 soldiers to the area. The Indian Army is keeping a close watch on the Pakistani Army Brigade which is based at Bagh and Kotli in Pakistan-occupied Kashmir.

According to Indian intelligence agencies, Pakistan Army and ISI have set up three new terror camps in PoK with the aim of ensuring the infiltration of a large number of terrorists into Jammu and Kashmir.

At least 18 terror camps and launch pads in PoK have been identified by Indiana agencies where a large number of terrorists are ready to cross the LoC with the active support of Pakistan Army and ISI. Some of the prominent terror camps are in Manshera, Kotli and A-3. Under Manshera, launch pads are present in Balakot, Garhi, Habibullah, Batrasi, Chero Mandi, Shiwai Nala, Muskara, and Abdullah bin Masood.