Terming CWC 'parivar bachao working committee', BJP spokesperson Gaurav Bhatia said the purpose of this meeting was the "internal discord within the Congress". 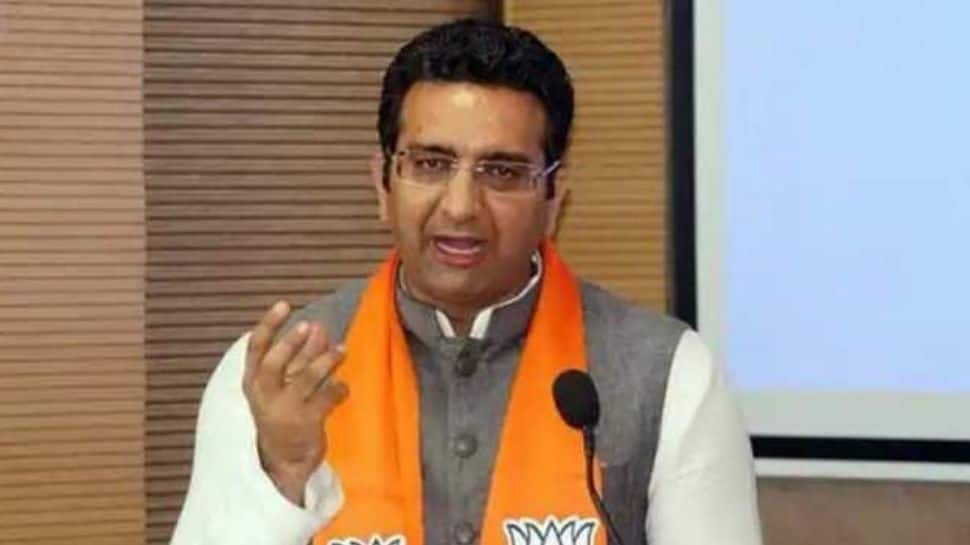 New Delhi: After Congress working Committee (CWC) meet concluded without any election of a new party chief, Bharatiya Janata Party (BJP) on Saturday (October 16) took potshots at the grand old party and said the purpose of the meeting was “the failures of the leadership”.

"It would also not be wrong to say that this CWC means Congress Working Committee is less and PBWC means Pariwar Bachao working committee," he added,

Slamming Congress over the party president issue, the BJP spokesperson asked, "Till now it was known that the working president of Congress party is Sonia Gandhi. Senior Congress leader of G-23 says that the Congress party today is like a ship, which does not know who is its captain? what is its direction?"

Further, Bhatia questioned the lack of reaction from Congress on the gruesome lynching of a man at Singhu border and asked “if the opposition party stood with the Talibani mindset behind the killing. Anarchic elements are using farmers for their politics," he alleged.

A crucial CWC meeting was held at All India Congress Committee (AICC) headquarters in New Delhi on Saturday where Sonia Gandhi, in an apparent dig at G23 members had said, "I am, if you will allow me to say so, a full-time and hands on Congress President.”

The Congress decided to hold the election of the new party president between August 21 and September 20, 2022, party general secretary (organisation) K C Venugopal informed at a press conference.