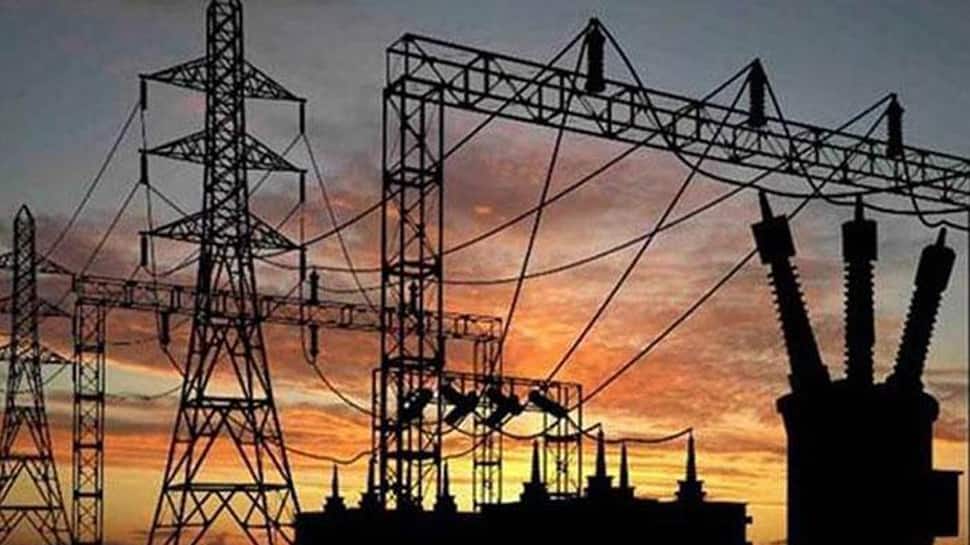 Power supply in Delhi is provided by three distribution companies -- Tata Power Delhi Distribution Limited (TPDDL), and BSES discoms BYPL and BRPL. According to BSES,  arrangements have been firmed up by them to source adequate electricity to meet the power demand of over 42 lakhs consumers. These arrangements include long term PPAs and banking arrangements with other states including Himachal Pradesh, Uttar Pradesh, Jammu & Kashmir, Meghalaya, Manipur and Sikkim.

"The fact that the city`s power demand is consistently crossing the 6,500 MW mark shows the robustness of the capital`s distribution and transmission system, which has been able to measure up. This has been possible on the back of an advanced distribution network and massive reduction in AT & C (aggregate technical and commercial) losses," BSES had said in a statement.

"During the year, BSES discoms have invested heavily to further improve and augment this network by adding new grid substations, power transformers, laying new feeders, shifting overhead lines underground and setting-up new distribution transformers among others," it had added.

SpiceJet flight on Pune-Kolkata route veers off runway, all onboard safe