Showering praises on Wing Commander Abhinandan Varthaman, Air Chief Marshal BS Dhanoa recalled that when he was ejected in 1988, he got his flying category back in nine months while the Vir Chakra awardee achieved the same in a much shorter time. 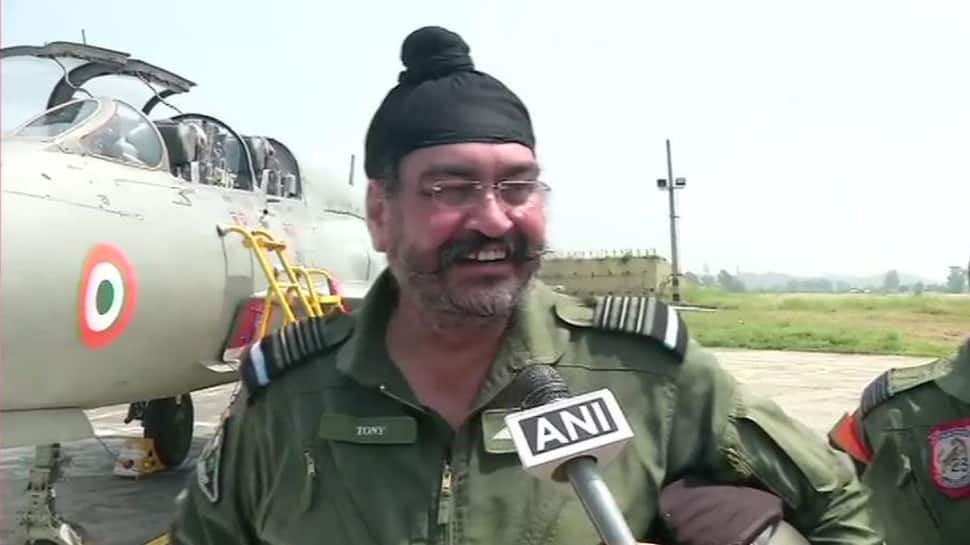 Indian Air Force (IAF) Air Chief Marshal BS Dhanoa on Monday flew his last sortie in a fighter aircraft, along with Wing Commander Abhinandan Varthaman. After the completion of the MiG-21 sortie, Air Chief Marshal Dhanoa expressed his happiness saying it was a pleasure for him to fly with the Vir Chakra awardee.

Speaking to news agency ANI after the sortie, the Air Chief Marshal said, “It was a pleasure for me to fly with Abhinandan because he has got his flying category back, that is what all pilots look forward to.”

Showering praises on Wing Commander Varthaman, Dhanoa recalled that when he was ejected in 1988, he got his flying category back in nine months while the Vir Chakra awardee achieved the same in a much shorter time.

“I also ejected in 1988, it took me nine months to get my flying category back. He has been back in less than six months, which is a remarkable achievement,” said the Air Chief Marshal, with Abhinandan Varthaman standing by his side.

In a lighter tone, the IAF chief said that getting ejected was one of the commonalities between him and Wing Commander Varthaman.

He further said that another common factor was that both had been part of operations against Pakistan.

He further recalled, “Third, I have flown with his father. It's an honour for me to do my last sortie in the Indian Air Force, in a fighter aircraft, with his son.”